After blues/rocker Samantha Fish left the scrappy Ruff label—which thrust her into moderate yet notable blues semi-stardom—by jumping to the larger indie Rounder (now a subsidiary of the even bigger Concord group), her music was destined to aim for greater crossover appeal. That shift began on the 2019 Rounder debut where she hired professional songwriters to help craft tighter tunes. The process continues and even ramps up, on this follow-up two years later.

Fish tosses the horns that had brought some Memphis soul to her sound, strips her backing band down to a tough three-piece, and hires “superproducer” (the description in her bio) Martin Kierszenbaum (Lady Gaga, Sting) to help compose, arrange and record these dozen songs. The result is that this, her seventh album in a decade, sounds nothing like her first, or the ones that followed it.

None of this is problematic unless you’re a blues purist. Riff rocking abounds and is especially apparent on the opening title track that sounds like something Joe Bonamassa would have written. She goes Creedence on the swampy “Better Be Lonely” before crashing into its sing-along chorus. The chugging “Imaginary War” thumps along agreeably as Fish sings about ending a relationship with Why won’t you compromise?

There is an obvious decision to downplay Fish’s impressive six-string talents. Most of these tracks don’t have room for solos and on the ones that do, they enter and disappear quickly.

The most radical change appears in “Loud,” which starts as a ballad, goes into a heavy metal riff, then leaves room for Tech N9NE’s short but jarring rap. It’s only about a minute but if anything might alienate existing Fish fans, this is it. The closing guitar solo that fades out too fast seems to be there to appease those who might shy away from the brief hip-hop interlude.

The distorted guitar and hard rock chords powering the thumping, keyboard bass-driven “Twisted Ambition” are also light-years removed from anything Fish has previously recorded. Ditto for the plink-plonk synths pushing the pop chorus of “Crowd Control.” Alternately, the finger-snapping soulful Motown groove of “Forever Together” is the album’s most retro, R&B, and pop-worthy moment.

Themes of female empowerment skew to the sexual (“Faster,” “All Ice, No Whiskey”) and relationships in general (I wish, I wish, I wish I liked you better, but I don’t, she sings on the strutting “Better Be Lonely”). As usual, Fish infuses sass and humor into her performance.

The best moments on Faster find a reasonable niche between Fish pushing her boundaries and including enough roots music to keep earlier followers from abandoning ship. She’s still rocking out, just doing it with one eye on radio play.

We’re far away from the good ol’ days, she sings on “Loud.” 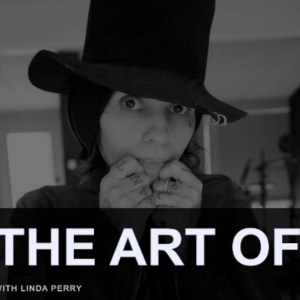 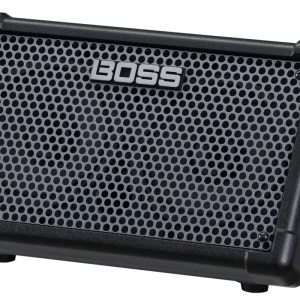