There is something incredibly freeing about a small portable amplifier that can also be battery-powered. Under the Roland moniker, the CUBE Street amp was first released way back in 2007. The entire CUBE line of amps has been a mainstay for musicians not only for their lightweight and portability but also for their great sound quality.

This year, Boss branded the CUBE Street II amplifier under their own well-established flag, but the upgrades aren’t just cosmetic. Compared to the original Street amp, the new model is much lighter, due to the cabinet no longer being composed of wood but now it has an ABS injection-molded cab, which is also more ergonomic. Original wattage for the Street was a meager 5 watts, now Street 2 is showing players whose “boss” by doubling the wattage to 10 (it sounds louder in person). Where the Street 2 surpasses the standard CUBE models is that this amp is specifically designed for singers and songwriters. CUBE amps were built to amplify instruments only, the Street series was created to accommodate an instrument and a vocal microphone in one compact package.

On the back panel of the amp you have a standard ¼” input, an XLR/1/4” combo input, aux in, line out, a recording out/phones jack, USB, and ¼” inputs to control the built-in looper and harmonizer with a footswitch (which I recommend). The bevy of tonal tweaking options on the Boss CUBE Street 2 is kind of ridiculous for an amplifier of this size and price range. Each of the two channels has dedicated three-band EQ and volume controls. The Mic/Instrument channel also provides Reverb and Harmony, which can be set, or harmonies can be built from the chords you are playing on guitar.  The Guitar/Mic channel has a built-in tuner, chorus, reverb, amp style options, gain (like a Pre-amp), and looper. The Eco function draws less power, meaning it saves your battery power if you are cordless, but it also drops down your wattage. The tilt-back angle of the cabinet and top mount handle is perfect for projection and for carrying. The only options I would like to see added to the Boss CUBE Street 2 are built-in Bluetooth, a built-in mic stand option on the bottom to use as a monitor or a reference, and Tap Tempo Delay.

Boss already answered my Bluetooth request by adding the Boss BT-Dual adapter in the back of the amp providing a link to your smartphone, tablet, or MIDI keyboards for just $49.99 extra. That means that not only is the Boss CUBE Street 2 a practice amp, small gig amp, and songwriter round amp, it can also serve as a portable PA system for events and a music source in your home or for house parties. It comes with a free CUBE Street 2 Editor App allowing full control of amp levels and effects, plus battery life when you aren’t plugged into a wall for power. If you’re going to own one small multi-function battery-powered amplifier that weighs under 10lbs the Boss CUBE Street 2 is the best option available, hands down, for only $349.99 street. If you plan to gig or busk with this Boss amp, I would recommend purchasing the gig bag for it and the optional Boss footswitch, so you have hands-free control of the effects.

The Boss Street 2 amp is a winner! 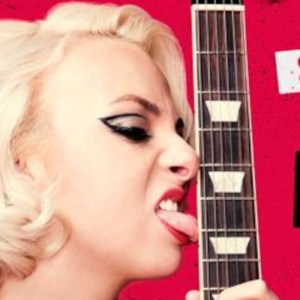 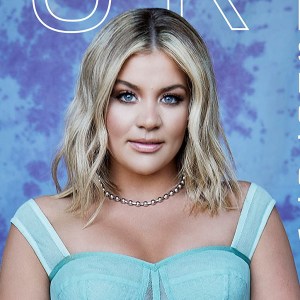