The concept seems like a no-brainer if not an outright cliché. Take a forcefully emotional vocalist in The Pretenders’ Chrissie Hynde, grab a handful of songs from the rich, overstuffed Bob Dylan songbook and let fly with covers recorded by way of the socially distanced internet during the 2020 lockdown. But before the groans of “it has been done to death” set in, give this a listen. The results are rewarding and often illuminating.

Anyone hoping to hear Hynde rock out with high energy Dylan fare like “Highway 61 Revisited,” “Maggie’s Farm” or “The Groom’s Still Waiting at the Altar” will need to change their expectations. Rather, Hynde tackles Dylan’s ballad material, stripping it to minimal guitar and piano accompaniment, predominantly provided by fellow Pretenders multi-instrumentalist James Walbourne and veteran producer Tchad Blake. While the lack of percussion or bass is occasionally missed, these versions focus on Hynde’s distinctive voice, phrasing and of course, Dylan’s creative wordplay.

She digs way down in his catalog too, starting the set with “In the Summertime.” It’s a deep track from Shot of Love that doesn’t make it to any of Dylan’s many collections but remains an overlooked gem. She also excavates the seven minute “Standing in the Doorway,” an obscurity from Dylan’s Time Out of Mind that surely deserves more attention than it has gotten since its 1997 release. Both are well worth returning to after hearing Hynde’s expressive readings. The heartfelt “Blind Willie McTell” gets a particularly stately interpretation as Walbourne overdubs sparse yet earnest guitar, piano, harmonium and mandolin to Hynde’s touching vocals. It’s another unlikely choice that connects due to her commanding, yet low key and at times surprisingly subtle performance.

These arrangements aren’t radically different than Dylan’s originals for entries such as “Every Grain of Sand,” “You’re a Big Girl Now,” or “Love Minus Zero/No Limit,” but that’s not an issue. Hynde uses her talents to get under Dylan’s words even in such well known selections as the bittersweet “Tomorrow Is a Long Time” and the story telling “Sweetheart Like You.”

Perhaps a few upbeat performances would have better balanced the all-ballad program, something Hynde could surely have pulled off without breaking a sweat. Regardless, what’s here displays her ability to inject a fresh approach to Dylan’s timeless work, revealing nuances of his writing that often get overlooked in his or others’ hands. 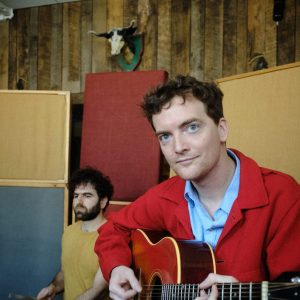 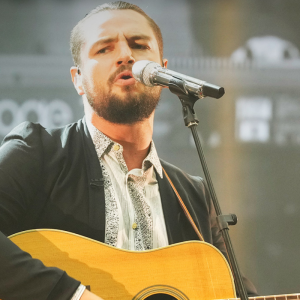