Homer Steinweiss (drums) and Paul Spring (vocals), the soul of folk band Holy Hive, have effortless chemistry. After almost 10 years of working together, the pair produces music from the comfort of a well-established creative bubble. “I feel like now we’re really on the same page in terms of what we want to do,” Spring told American Songwriter. “We feel really comfortable making songs as a duo—which I was never really able to write songs with other people very easily until working with Homer.” Today (May 24), Holy Hive is releasing their latest song, “Color It Easy.”

In line with their easy collaborations, “Color It Easy” is a straightforward track. Steinweiss explained that the duo kept the song uncomplicated to let the emotion shine through. Steinweiss and Spring even cut some of the original key changes and verses to preserve the track’s blunt honesty. So when describing “Color It Easy,” Holy Hive was just as upfront about the song as the song is with its delightful simplicity.

“I think it sounds fucked up,” Steinweiss said. “We recorded it in this Airbnb with a very limited amount of equipment, and when I say it sounds fucked up, I think it sounds good but doesn’t sound super pro. And I like that. It has a bit of a demo quality to it… The vocals sonically I think sound really, really beautiful. So that contrast of the quote-unquote ‘fucked up’ dirty recording with a nice clean vocal—it works well together. It’s not too pretty, kind of grimy on the drums but then it’s pretty on top.”

This contrast of the plain and the elegant was inspired by an anecdote from Spring’s relationship with his wife Sophia. Spring revealed that when he and his wife were dating in high school, they would ride the bus home together (on an hour-and-a-half bus ride). When it rained, they watched the water droplets roll down the windows of the bus and waited to see which droplet slid down the sides of the bus the quickest. This unassuming and nostalgic memory consequently inspired the opening lines: Something bout this memory / Sends me out in the rain / Placing bets on our own drops / Racing down the panes.

Later, Spring moved away from Sophia and a longing for the easy afternoons on the bus ensued.

From there, Steinweiss embraced the tasteful simplicity and helped bring this story to a level of relatability. “I think it’s more profound now than when we first start working on it,” Steinweiss said. “Just to me at least, it’s this idea of wanting someone else to live your kind of moment of misery. And maybe it’s not misery, maybe it’s anything. But the person sitting in the rain and he’s singing a song like, ‘I want you to be here in this rain with me.’ I think there’s actually something very universal about that sentiment where you miss somebody.”

Listen to “Color It Easy” below with cover art painted by artist and muse Sophia Heymans. 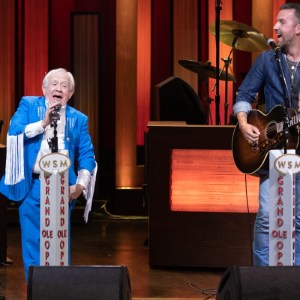 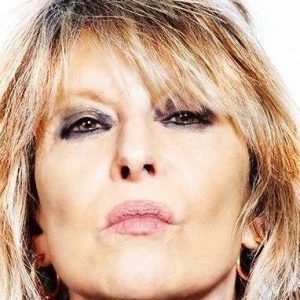