John Prine’s passing from the effects of Covid in 2020 left an indelible mark on the Americana community, a loss that’s destined to linger for some time to come. The fact that the last song he ever recorded, “I Remember Everything,” was recently accorded Song of the Year honors at the 2021 Americana Music Association Honors & Awards ceremony, in addition to winning a pair of Grammy Awards for “Best American Roots Song” and “Best American Roots Performance” and becoming his first number-one single, testifies to the ongoing impact of Prine’s work over the course of a full 50 years.

It’s only natural then that Oh Boy, the label he founded and continued to record for, should opt to release a tribute album that provides a follow-up to the original compilation of the same name which appeared just over a decade ago. As before, the participants do justice to both his music and memory, sharing the same tattered emotions Prine captured so assuredly in every song he ever wrote. Brandi Carlile’s heartfelt take on “I Remember Everything,” Valerie June’s parched performance of “Summer’s End” and Jason Isbell’s sympathetic read of “Souvenirs” set the standard, while Bonnie Raitt’s reprise of “Angel From Montgomery,” a song she recorded early on, serves as a reminder of the bond the two nurtured over the course of their individual careers. In fact, Raitt was one of the first artists to cover Prine’s material, doing so before either of them were especially well known.

Naturally, there are a number of other highlights as well. Emmylou Harris’ touching and tearful rendition of “Hello In There,” the fragile finesse Iris DeMent contributes to “One Red Rose,” John Paul White’s quiet and contemplative version of “Sam Stone,” and Sturgill Simpson’s ability to share “Paradise” as the homespun homily for which it was intended, all testify to the perfect union of singer and song.

Likewise, the fact that the proceeds from sales of the album will benefit a dozen different charities hand-picked by the artists involved provides an additional incentive for acquisition. Those who fail to be affected by the effort involved may want to check their pulse to assure that there’s still a heart within them that’s beating at full force. 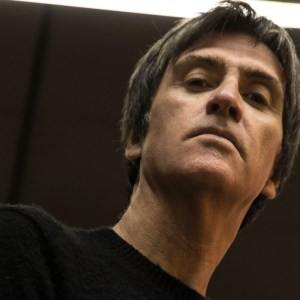 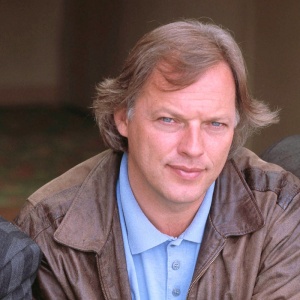