British musician, Johnny Marr, who rose to prominence as the guitar player and co-songwriter for the popular band The Smiths announced his forthcoming release, a double album called Fever Dreams Pts 1-4. It is set for release on February 25, 2022.

Fans can pre-order the collection, which will be available digitally on CD and vinyl, here.

“There’s a set of influences and a very broad sound that I’ve been developing—really since getting out of The Smiths until now, and I hear it in this record,” Marr said in a statement. “There are so many strands of music in it. We didn’t do that consciously, but I think I’ve got a vocabulary of sound. And I feel very satisfied that I’ve been able to harness it.”

The release, which is Marr’s fourth solo album, will include 16 tracks. His last release was in 2018, Call The Comet. A month ago, Marr released his latest single, “Spirit, Power and Soul,” which will appear on his new double LP.

In addition to the new release announcement, Marr said he will livestream a concert, Live At The Crazy Face Factory, on November 10-14. Fans can purchase tickets to that here.

9. The Speed of Love 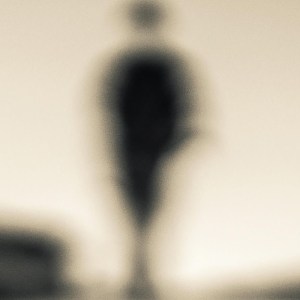 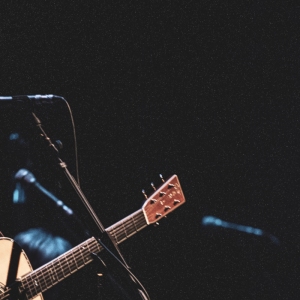