Pink surprised fans with a photo of handwritten lyrics to a new song she wrote in a flurry, and on a napkin.

I think it might rain today / Ash on the ground. Took all the heat we could take / And Then Burned Them Down, wrote Pink with the caption “Woke up. Got heated. Wrote song. Coming soon.”

On the reverse side of the napkin, the singer wrote the word “Irrelevant,” referencing those on social media who have attacked her for vocalizing her anger at the recent Supreme Court’s decision to overturn Roe v. Wade on June 24. The artist used the same word in an Instagram post on July 12, to hit back at social trolls, singing “You can call me irrelevant, insignificant, you can try to make me small,” before adding a lighter “da-da-da-da-da.”

“Let’s be clear: if you believe the government belongs in a woman’s uterus, a gay persons business or marriage, or that racism is okay then please in the name of our lord, never fucking listen to my music again,” she wrote on Twitter. “And also fuck right off. We good?”

On June 26, Pink added, “I think all of our nerves are collectively fried from so many years of racism, misogyny, homophobia … [plus] pandemics, mass shootings, wars and the total lunacy, hypocrisy, ignorance of the GOP,” wrote the artist in a follow-up post. “It’s all a bit much, but we will stick together. Good will prevail over evil.” 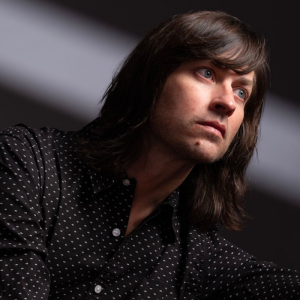 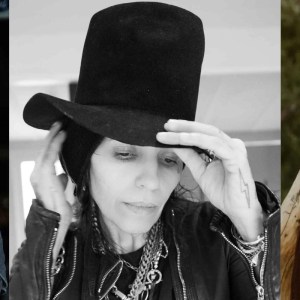