Robert Plant has revealed nine shows with his band Saving Grace, which will run across the U.K. during fall 2022. The shows will hit major cities in the U.K. and kick off on Oct. 25 in Belfast, and continue to Dublin, Edinburgh, and Glasgow, before closing in Perth, Scotland on Nov. 9.

Plant, who is currently wrapping up his U.S. tour with Alison Krauss before heading to the U.K., played some shows with the band earlier in the year before switching over to his tour with Krauss in June. The shows marked the first time the quintet, which also includes singer Suzy Dian, guitarists Tony Kelsey and Matt Worley, and percussionist Oli Jefferson performed together since 2019.

Earlier this year, Plant said that his shows with Saving Grave were not big productions but more low-key performances. “We are working a new process of fame and acquisition of wealth and treasure by not putting any records out,” said Plant, “not selling any t-shirts, not doing a fucking thing, just keep playing.”

Formed in 2019, Saving Grace performed a number of smaller shows that year, including an intimate gathering at the Saint Nicholas’ Church in Galway, Ireland. Saving Grace was scheduled for a U.S. tour in 2020, which was canceled due to the COVID-19 pandemic, before starting up their shows together in spring 2022.

In 2021, Plant and Alison Krauss released their second collaborative album together Raise the Roof, produced by T Bone Burnett, and a follow-up to their 2007 debut Raising Sand.

(Photo by Per Ole Hagen/Redferns) 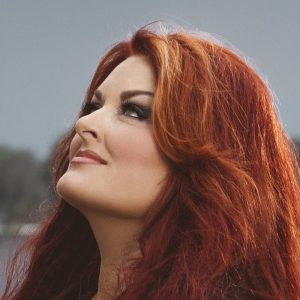 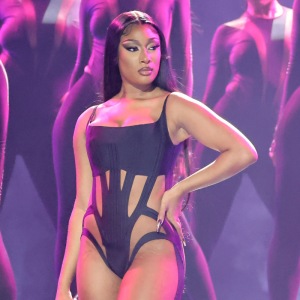