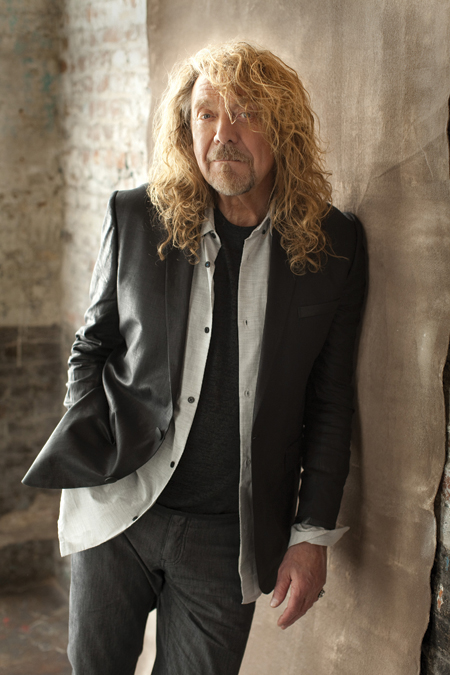 A fiery orange color dominates the sky above Clearwater, Florida, as the sun begins its descent. The air is hot and humid, and it feels kind of like you might imagine it would feel if you wrapped yourself in a dripping-wet thermal blanket and went for a long walk in the heat of the day. Meanwhile, Robert Plant is getting a little ahead of himself. “Goodnight, sleep tight / The big, bright sun has gone away,” he sings on a cover of Los Lobos’ “Angel Dance,” from Band Of Joy, his new album with a literal band of joy for Americana fans: Buddy Miller (production, guitars, vocals), Patty Griffin (vocals), Darrell Scott (multiple instruments, vocals), Byron House (bass, vocals), and Marco Giovino (drums and vocals). Tomorrow, Plant will bring this band to the Tampa Bay area for the first time, to play its eleventh show ever.

Miller, 57, co-produced Band Of Joy with Plant, 61, and talking to the people surrounding the record, including Plant himself, it’s clear that Miller is the man behind the curtain. But to hear him tell it, it’s as if he and Plant got together one afternoon and made Pop Tarts. Asked if the recording process came naturally, he quickly and tersely responds, “Oh, yeah.” Asked for details from the studio, he glosses over it as if they cranked out Band Of Joy’s dozen songs in a single morning.

“Robert pretty much came over armed with a lot of songs and a notebook,” Miller says. “We talked a lot on the phone before he came over. I would suggest songs or send songs over, but he pretty much knew what he wanted. Then we recorded a batch of songs and then rethought it a bit.”

Sending songs over, indeed. Plant speaks with a fond awe of the 86,000 selections on Miller’s laptop, a much-talked about figure that, when brought up, Griffin clarifies has now reached 87,000. Miller interrupts. “88,” he corrects with a satisfied chuckle.

“The word ‘encyclopedic’ comes up a lot on this tour because both [Plant] and Buddy have this mass of knowledge, particularly of American roots music,” Griffin says. “Robert kinda carries his up here [pointing to head], whereas Buddy’s actually got the collection.”

Miller’s vast knowledge and appreciation of music history served him well on tour with Plant and Alison Krauss supporting their 2007 collaboration, Raising Sand. It was those shows that convinced Plant to ask Miller to form a band for his next album – a band that could play a dozen interpretations of some of the best songs bouncing around in Plant’s mind and on Miller’s laptop.

“We had a lot of music in common,” Miller says. “The first Zeppelin tour, I got to see that. I liked a lot of the psychedelic stuff that was going on in the ‘60s that he still loves. We would listen to that and talk about it all through the Raising Sand tour, so we had a common language and points of reference when we approached the songs.”

Following the tour, Plant gave Miller free reign to recruit players for Band Of Joy. The name itself is a reprise of one of Plant’s earliest acts, which he played in with future Led Zeppelin drummer John Bonham in 1967, and the similarly freewheeling nature of that early band and this current one is what led Plant to bring the moniker back. “I think there were only about four or five people who agreed with that at the time,” Plant remembers. “When I started working with Buddy for real, post-Raising Sand, I got the great, expansive feeling that everything was possible, and I had a completely clean and open canvas. It was a joyous experience and I thought, ‘Well, I don’t know how much longer I’m going to be able to do this sort of thing before I implode.’ So it seemed like I had almost the equivalent sensations to what I had when I was 17.”

Plant isn’t the only one feeling young again.

“He has a way of bringing things out of people,” Miller says. “Certainly I can attest to that with guitar playing. I’m going places I haven’t thought about since I was 14.” 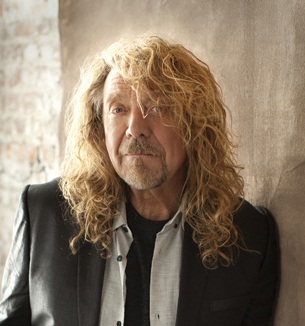 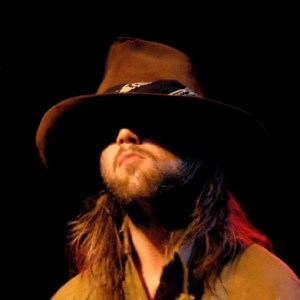