Los Angeles-based rapper Roddy Ricch was arrested prior to his set at Governor’s Ball in New York last weekend, charged with unlawful possession of a firearm and high-capacity magazines. The rapper has since been released from Queens Central Booking and cleared from all charges. Queens District Attorney Melinda Kats told Rolling Stone that there are now “no charges pending” against the artist.

Though the rapper missed his set at the Governor’s Ball on Saturday (June 10), he made it out in time to catch his slot at Hot 97’s Summer Jam festival in New Jersey. Ricch took the stage performing his 2020 hit featuring DaBaby, “Rockstar” before leading the crowd in a chant of “everybody say ‘Fuck NYPD.'”

Ricch was scheduled second to the headliner at Governor’s Ball on Saturday evening. His set was scheduled for a 6:30 pm start time but the rapper was a no-show due to his arrest. Fans were notified about the cancellation of the set via Twitter and were later told of the rapper’s arrest just 10 minutes before his slated appearance.

Ricch along with two associates, driver Carlos Collins and bodyguard Michael Figueroa, was taken into custody pending four counts of charges, including criminal possession of a weapon, possession of a large capacity ammo feeding device, and unlawful possession of that device.

The rapper has made no formal statement about the arrest but posted an Instagram story of himself leaving Queens Central Booking saying, “I need a shower, man.” 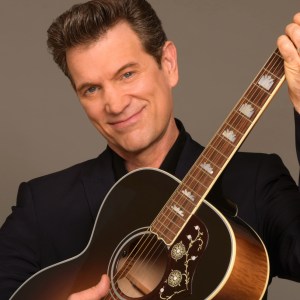 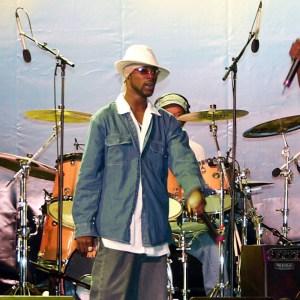