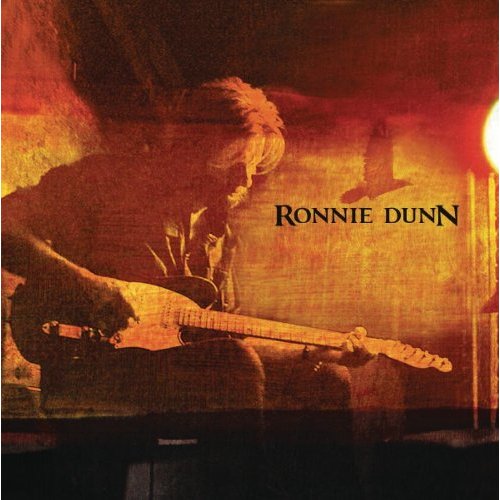 After ending his successful two decade run as part of country music duo Brooks & Dunn, Ronnie Dunn has released his eagerly awaited solo album, and the result was well worth the 20-year wait. Dunn has dug deeper into his formidable songwriting skills and created an album markedly different than anything found in previous Brooks & Dunn fare.

Helming production duties himself, Dunn also wrote or co-wrote nine of the highly anticipated album’s ten tracks with some of Nashville’s heavyweight writers (Craig Wiseman, David Lee Murphy, and Terry McBride) and Dunn himself has called the album “the most important record of my life.”

Ronnie Dunn kicks off with the upbeat fist-pumper “Singer In A Cowboy Band,” and contains top 10 hit “Bleed Red,” as well as the just released follow-up “Cost of Livin’.” Although his recent contribution to the Country Strong soundtrack “She’s Actin’ Single (I’m Drinkin’ Doubles)” is unfortunately absent, the 12 tracks included are strong enough to make up for that omission. “Sang in every dive and joint in Oklahoma/Been in every hole-in-the-wall from Memphis to Maine/Mama don’t get it, preacher don’t understand/Why I’m a singer in a cowboy band,” Dunn confesses in the album’s opener, which is followed by two superb heartbreak ballads “I Don’t Dance” and “Your Kind of Love.”

The fast-paced “How Far to Waco” is one of many standouts, and includes a dynamic dose of mariachi style horns featured throughout the track as Dunn sings about closing the distance between himself and his beloved. “Only thing on my mind is getting’ back to my baby again/Highway miles they go so slow/She’s waitin’ down the road from El Paso.”

The notable “Once” is an upbeat track about finding that once in a lifetime kind of love, which is the type of song that Dunn does best, and seems destined to become one of the album’s future radio hits. The album’s only low point is the lackluster, run-of-the-mill sounding “Let the Cowboy Rock,” which ironically sounds like it was an outtake from the last Brooks & Dunn album.

Ronnie Dunn is an admirable solo effort and is as rock-solid as any Brooks & Dunn album, which should appease old and new fans alike. Longtime fans of Dunn will undoubtedly deem it worthwhile to seek out the two exclusive iTunes bonus tracks “Boots & Diamonds” and “King of All Things Lonesome.” 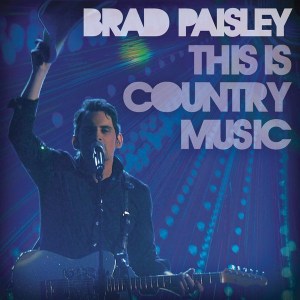