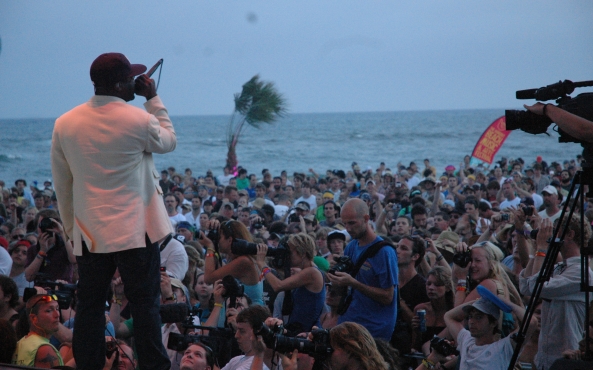 The Roots, which replaced The Flaming Lips on the bill, played Saturday night. Photos by Jamie Younger.

As patrons awoke to sunburns and hangovers Saturday, the news broke that Jakob Dylan and Jerry Jeff Walker had cancelled their scheduled appearances due to travel problems in Texas. It was the first hiccup—oil spill aside—the festival had experienced up to that point.

But the cancellation proved serendipitous, with the Preservation Hall Jazz Band filling Dylan’s spot and delivering one of the best sets of the weekend. The high-water mark of the set was the band’s rendition of “St. James Infirmary,” which featured guest appearances from the leggy Grace Potter and Gov’t Mule’s Warren Haynes.

After the show seemingly ended, the band left the stage and then came back out in the crowd for a jam session (see video).

Earlier in the afternoon, The Whigs delivered a spirited set, drawing heavily off tunes from their most recent effort, In the Dark. The Athens, Georgia-based band recently toured with Kings of Leon and will embark on another tour with The Hold Steady later this summer. 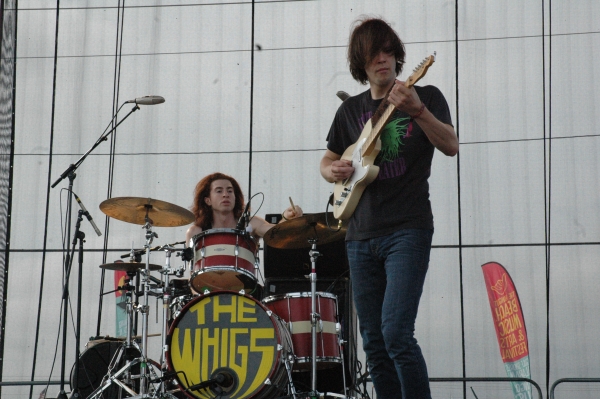 When making In The Dark, Whigs drummer Julian Dorio said the band tried to expand beyond its comfort zone.“We worked a lot on dynamics,” Dorio said before the show. “To make things rock as much as you want them to, sometimes stepping back will make those parts hit a lot harder.”

Dorio said the band has enjoyed taking the new songs to the stage. “We can mix it in with some older songs and kind of create some breathing space and some hard moments.”

As for Jerry Jeff, Birmingham’s Jon Black replaced the gonzo songwriter as the first act to play Saturday. Black, a garage-rocking songwriter with a flair for the Southern Gothic, was scheduled to play a 30-minute set that afternoon on a much smaller stage. Earlier that morning, organizers told him he now had an hour on the grand stage.

That was just fine with Black. “That’s what I love about music, the spontaneity of it,” he said. 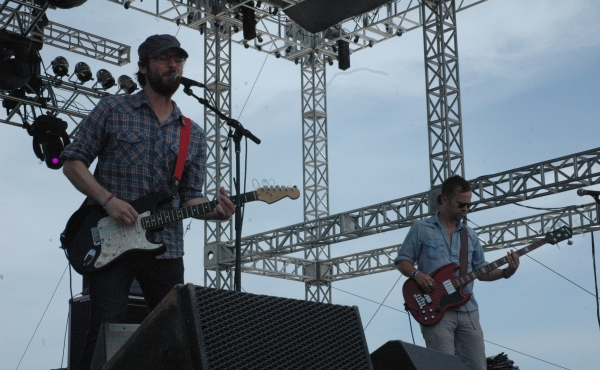 Black played a cover of Neil Young’s “Rockin’ In the Free World,” which included an original verse about the oil spill. His songs included a number called “Ghost of Elvis,” a tune he’d written on a drive from Memphis to Birmingham after playing a bummer of a gig.

“It was one of those nights, I could’ve just walked up there and hit play on the iPod and walked off, and no one would have cared….” Black told American Songwriter after his show.

The songwriter had planned to tour the great musical haunts of Memphis during the trip, but decided to head home after the gig. During the drive, he wondered what Elvis would have had to say about the situation.“My Elvis is optimistic, and [he] wanted to tell me to hang in there,” he said. “It’s one of the songs I’m most proud of.” 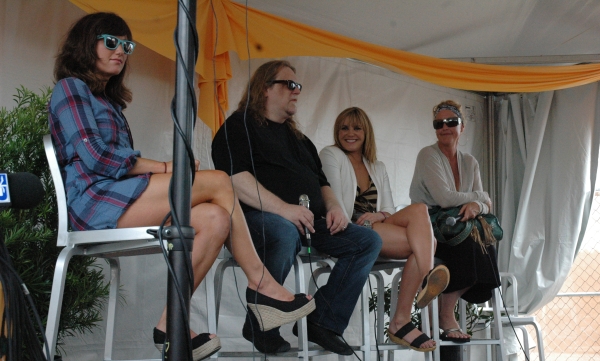 “I think that everybody here knows the value of what you have. It’s worth protecting and preserving,” Brockovich said.

Friday At The Hangout Festival: Davy Knowles & Back Door Slam 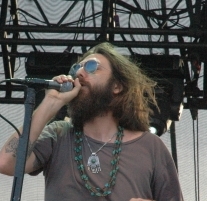 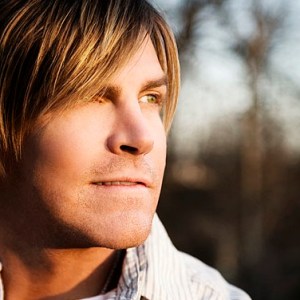