The glossy sound of Nashville’s Seint Monet is the epitome of a new strain of soul-pop that’s rapidly becoming more and more popular. Thanks to innovators like Doja Cat and new methods of music discovery like TikTok, pop music is melting into a gooey, caramelized, funky sound. This is evident within the first few seconds of listening to Seint Monet’s debut single, “Bloom,” which dropped on August 7.

Seint Monet — whose real name is Colleen O’Donnell — has crafted a very specific atmosphere for her art. Coming ahead of her debut EP — which is due to drop on September 25 — “Bloom” is a fantastic foot to start a career on. Walking the line between consumerism and cultural expression, there is a glamour and chic to O’Donnell’s style, both sonically and aesthetically. Perhaps this is because of the stellar team behind her.

“‘Bloom’ is the only song on the upcoming EP that I didn’t write on,” O’Donnell told American Songwriter. “It was written by Camden Mueller, Johnluke Lewis, Mia Shelton and Miette Hope. My manager Matt and I held a songwriter retreat back in February and this song was written on that retreat. The decision for my debut single to be a song I did not write on was not an easy one. I have always held pride in the fact that I am both a songwriter and artist, but when it came to ‘Bloom,’ the song was so fitting for who Seint Monet is as an artist and brand.”

The level of calculation behind the branding of Seint Monet is an impressive and intriguing feat. Between the plucky synth bass, the ethereal synth pads and the glistening vocal lines, “Bloom” illuminates a uniquely modern vibe.

“I view ‘Bloom’ as a universal song,” O’Donnell said. “It was written about a budding relationship and the difficulties that come with navigating it. I think anyone can relate to that, whether they’re thinking about a significant other, friend, family member, etc. I also like to think ‘Bloom’ is a testament to the start of Seint Monet.”

Listen to “Bloom” by Seint Monet below: 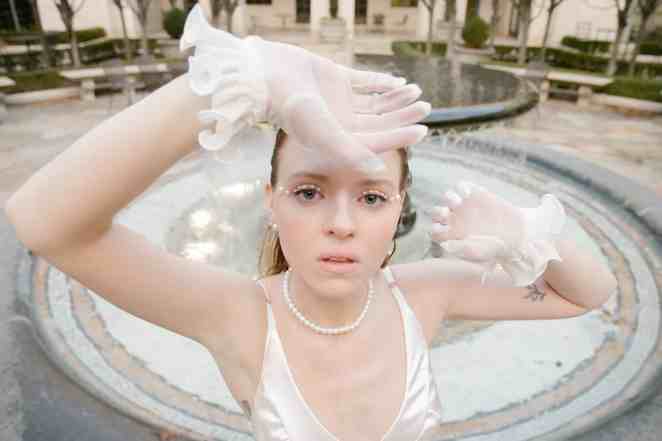 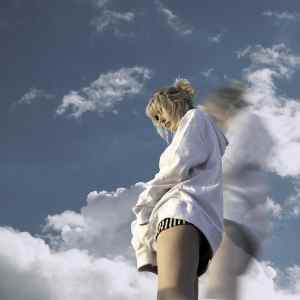 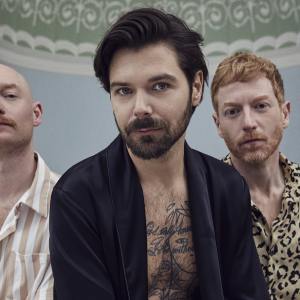