September/October 2013 winner Michael Laccavole talks about his winning choices. With selections spanning from the Beatles’ classic Revolver to Elliott Smith and The Avett Brothers, he explains why these are his top ten albums. Enter the November/December “On My Deathbed” Contest for your chance to win a Martin OM-18 Authentic 1933 guitar. Click here to read our review. 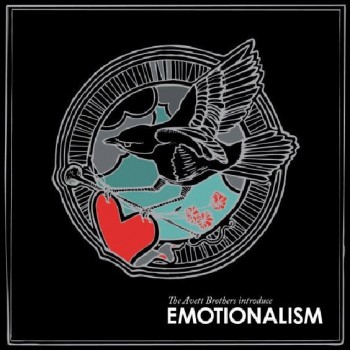 Emotionalism – The Avett Brothers
The Avett Brothers are one of the most exciting and talented groups around today. Knows for their blend of rock, bluegrass, folk, and even some punk rock, the Avetts have carved out a loyal following for their honest and wholesome musical style. This album came at the crossroads of The Avett Brothers’ music-writing career, featuring songs with more introspective lyircs and including more instruments than on their previous albums. Their raw energy during their shows and their strong lyrical themes of family, love, and what it means to be a good man, are what make them my favorite band. 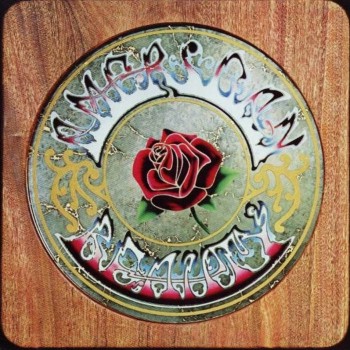 American Beauty – Grateful Dead
American Beauty is the album that got me hooked on the Grateful Dead, who had one of the most diverse sounds over their 30-year musical career. This early album of theirs features a lot of mellow country-folk tunes, silvery harmonies, and heavy-hearted lyrics. Whenever I listen to “Ripple,” I feel likes it’s Jerry’s ghost that’s singing it to me. 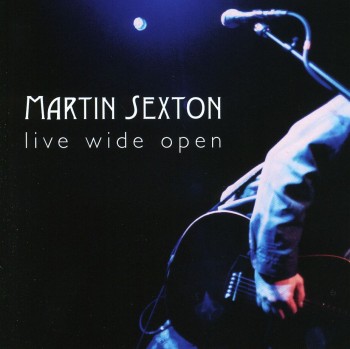 Live Wide Open – Martin Sexton
Martin Sexton is easily my favorite singer that I’ve ever listened to. His incredible vocal range and unique style of finger picking (not to mention his frequent beat boxing and vocal guitar solos) make him one of the best live acts around today, and this live double album is no exception. Martin shows that he can be a rock star, a folkie, and a blusie soul singer, all at once. The track “Gypsy Woman” in particular is perhaps the most impressive live performance I’ve ever heard of any artist. 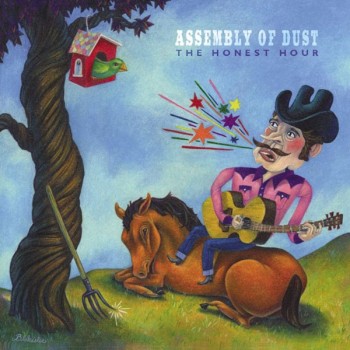 The Honest Hour – Assembly of Dust
Anytime I listen to The Honest Hour, I’m transported to a warm summer day with perfect weather. Assembly of Dust’s deep lyrical content and instrumental ability set them apart from other jam bands that they often get categorized with. Some of their performances on the guitar and piano, as well as Reid Genauer’s smooth yet powerful voice, absolutely blow me away. 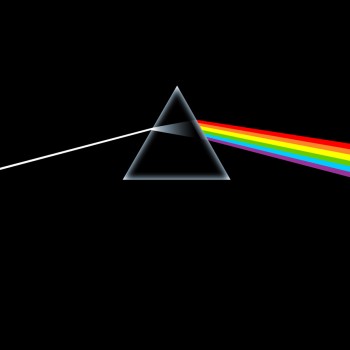 Dark Side of the Moon – Pink Floyd
This is one of those rare albums that can only be truly appreciated if it is listened to all the way through. To listen to this album is to get lost in the mind of Pink Floyd; hypnotic harmonies and psychedelic musical accompaniment flow effortlessly from song to song, and it finishes with the ultimate musical climax. This is undoubtedly one of the best albums of all time. 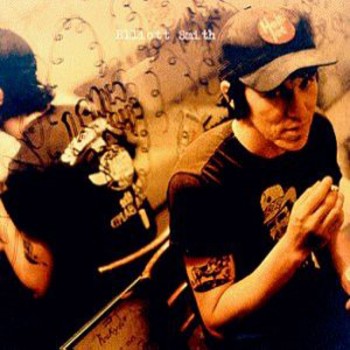 Either/Or – Elliott Smith
This album takes me back to high school every time I listen to it. Elliott Smith was one of the great songwriters of our day, and when he harmonizes with recordings of his own voice, he can sound like he’s screaming and whispering at the same time. Either/Or offers a glimpse into Smith’s troubled life, and also into his brilliant mind. 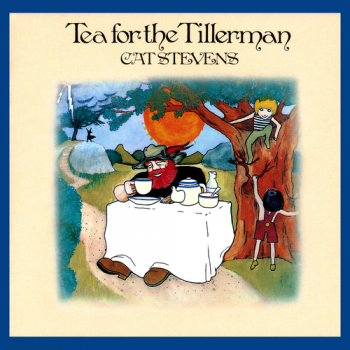 Tea for the Tillerman – Cat Stevens
This is a must-listen for anyone that is a fan of folk rock. This album has a magical quality to it; I feel like Cat Stevens had a vision of something beautiful and divine, and these songs are the closest he came to sharing what he could see with the rest of the world. 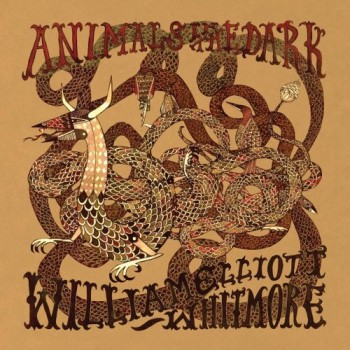 Animals in the Dark – William Elliot Whitmore
This album is an absolute gem. Whitmore has a deep, earthy voice that rumbles through songs about loss, anger, and a sad hopefulness. I feel like I can hear a lifetime of pain and anguish in his singing, especially in the songs “There’s Hope For You,” and “Hell Or High Water,” two of my personal favorites. 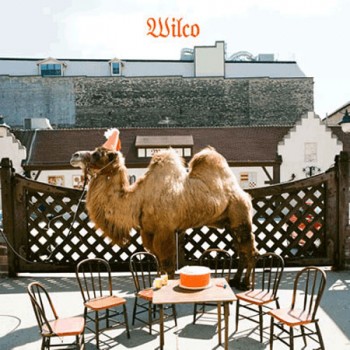 Wilco – Wilco
Wilco has established itself as one of the most critically acclaimed alternative rock bands today. Somehow, this album always cheers me up, and reminds me that things are never as bad as they seem. I can get caught up in the melancholy of “You And I,” and a few songs later, can be singing loudly along to the happy tune of “Sonny Feeling.” “Everlasting Everything” is the perfect ending to this album — it gets me every time. 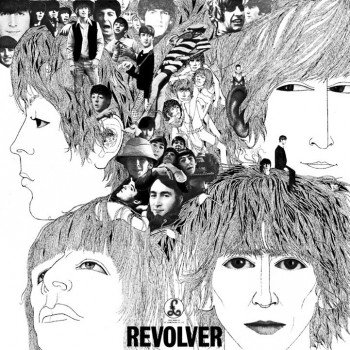 Revolver – The Beatles
This album needs no introduction. Revolver was absolutely groundbreaking when it was released; it marked a change in the Beatles’ musical career, when they started to lyrically and musically venture into uncharted territories. Their sound on this album is incredibly diverse, from psychedelic rifts on “Tomorrow Never Knows” to one of the most beautiful love songs ever written,”Here, There and Everywhere.” The Beatles set the bar during their short career together, and to this day, they remain second to none.
To enter the November/December “On My Deathbed” contest, simply click here and tell us the “ten albums you’d take to the other side” and you’ll be entered to win a Martin OM-18 Authentic 1933 Guitar. 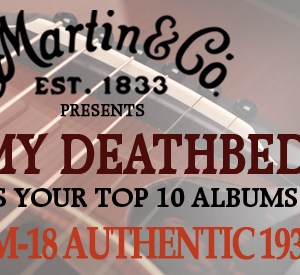 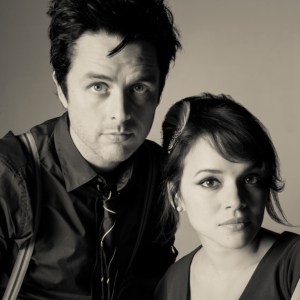