Swedish sister act First Aid Kit has made quite a splash in the States. The group is already inspiring other sisterly duos – Lily and Madeleine, for one – to pursue musical careers, and just last month, they headlined Nashville’s famed Ryman auditorium, a show which saw many girls in the audience even dressing like the group. The day after the show, Johanna and Klara Soderberg stopped by the American Songwriter office to perform “Waitress Song,” a tune off their new 2014 album Stay Gold, which you can watch above. 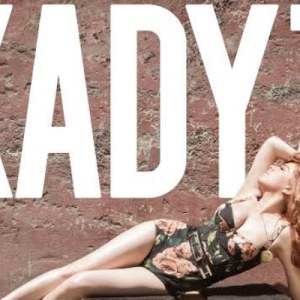