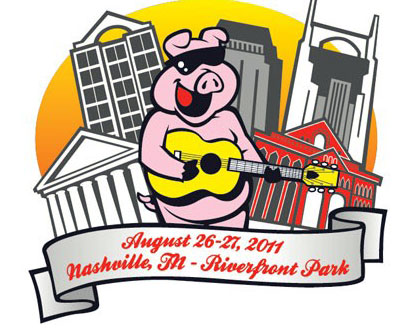 This weekend’s Music City Festival and BBQ Championship celebrated Nashville’s two most obvious attributes — music and food. In this case, food meant BBQ… lots and lots of delicious BBQ. Those who bought a ticket could sample the wares of local merchants (like Martin’s Bar-B-Que, who serve up a ridiculously good pulled pork sandwich) and watch as competing teams slaved over their smokers in an attempt to be crowned the grand prize winner.

Then there was the music, which for many started with a stroll down Broadway, where songs spill out of the honkey tonk bars, and buskers compete for your attention. The song your hearing changes so frequently as you make your way down to Riverfront Park, it’s like a condensed education in country music.

The Festival was headlined by two giants of the genre — The Marshall Tucker Band and Ronnie Milsap. With 40 no. 1 country singles to his name, Milsap, as the local alt-weekly The Nashville Scene points out, filled Garth Brooks’ role as country’s musical ambassador before Brooks did. The blind musician busted out hits like “Smokey Mountain Rain” as well as tracks from his new album, Country Again. He also gave a country doo-wop reading of Billy Joel’s “The Longest Time.” The patriotic Marshall Tucker Band closed out the Fest with beloved southern rock classics like “Take The Highway” and “This Old Cowboy.” Other acts on the bill included The WannaBeatles and Eagles enthusiasts 7 Bridges.

In the end, Nashville’s own Swiggin Pig took home the Grand Prize, while everyone else left the Fest with a full belly and some tasty riffs stuck in their heads. For connoisseurs of music, food and fun, there’s really no better place to get your pork on. 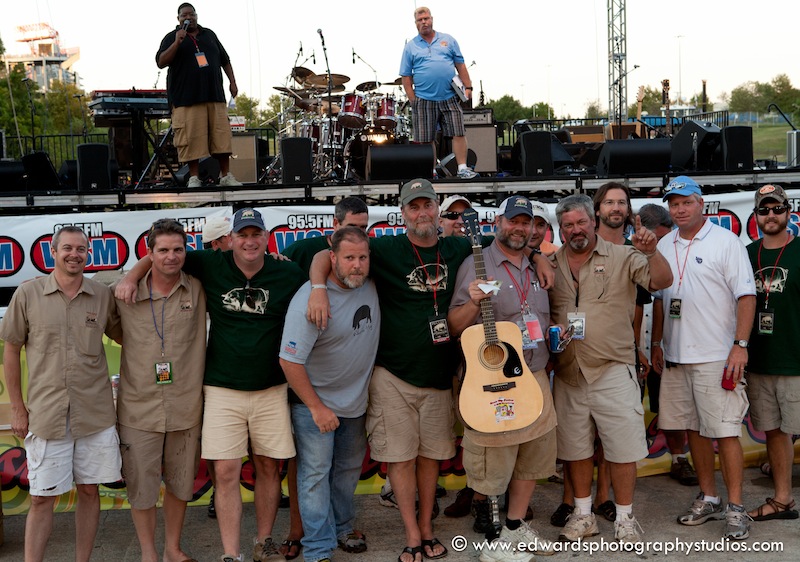 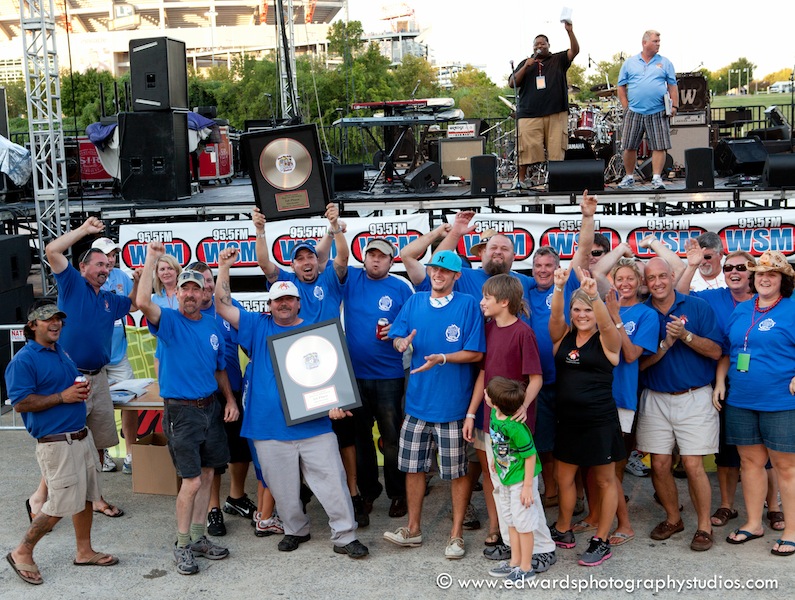 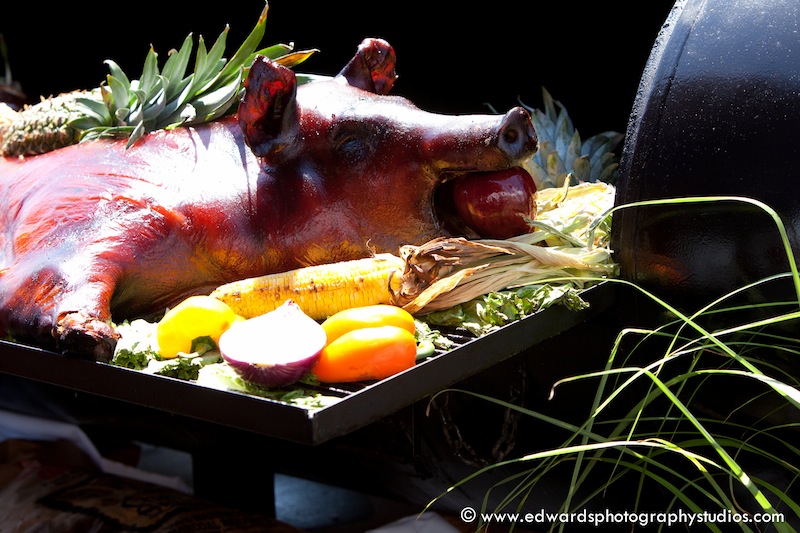 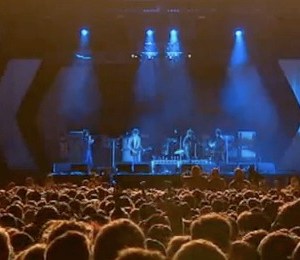 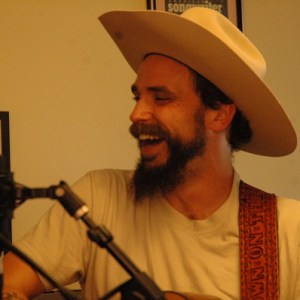