A sad song is best for winter, and Will Johnson’s “You Will Be Here, Mine” is no exception. The Centro-matic frontman, who says his writing is very influenced by the weather, wrote and recorded the solo album Scorpion during a particularly cruel February years ago.

Watch Johnson bellow through “You Will Be Here, Mine” below, and listen to the podcast to hear two more tracks from the album (“Bloodkin/Push,” “Scorpion”). 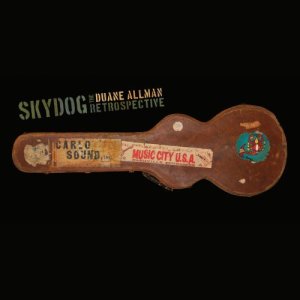 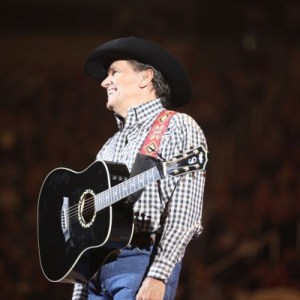