Today (September 10), sister indie-pop duo, Aly & AJ, released a shoulder-shimmying new single, “Get Over Here,” as a preview of the upcoming release of the deluxe edition of their acclaimed 2021 record, A Touch of the Beat Gets You Up on Your Feet Gets You Out and Then Into the Sun, which is slated for 2022.

Listen to the new cut here:

“With this song, we really wanted to capture the yearning & anticipation that comes in the early stages of a relationship,” the duo tells American Songwriter exclusively. “Writing this song actually helped kickstart the process of creating our latest album. When we were thinking about a deluxe edition of ‘a touch of the beat…’, we knew this had to be on it.”

Aly & AJ, also known as Alyson and Amanda Michalka, are a Torrance, California-born group that formed in 2004. The duo released their first LP, Into the Rush, in 2005. A Touch… is the band’s 4th studio LP and their first in 14 years. A Touch… also features Nancy Wilson of Heart, who provides backing vocals and guitar on the track, “Listen!!!”

The sisters’ deluxe edition of A Touch… is set for release in early 2022 prior to their upcoming tour. 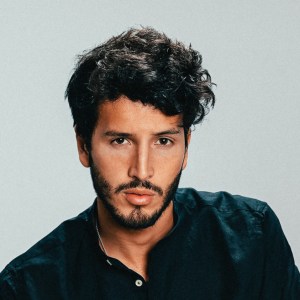 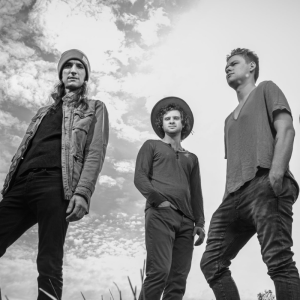