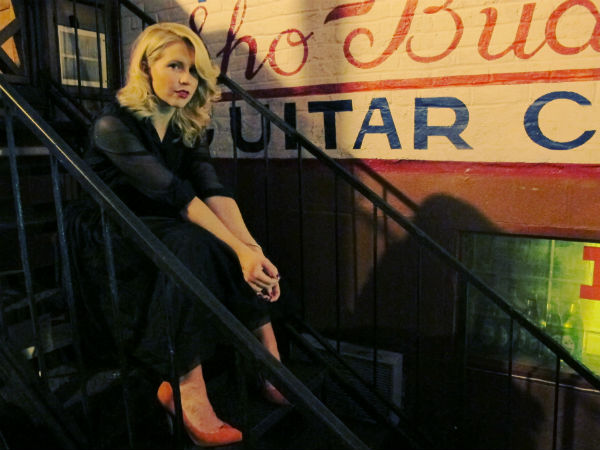 Pony Boy (the stage name of Marchelle Bradanini, former frontwoman of the West Coast dance-rock band Bedtime for Toys) jumps between genres and decades with “If Only He Were You,” a left-field waltz that mixes spaghetti western guitar riffs with ‘80s keyboards and Dusty Springfield-worthy pop melodies.

“Since moving from the West Coast to Nashville,” she says, “I found myself surrounded and inspired by so much great classic country and timeless songwriting, from Hank Williams’ “You Win Again” to Pasty Cline’s “He’s Got You” and John Prine’s “Far From Me.” “If Only He Were You” is a simple song about those feelings of longing for someone you can’t hold onto, or seem to let go of against one’s better judgement.”

Adam Landry and Justin Collins, the production team behind albums by Deer Tick and Middle Brother, tracked the song in Nashville, capturing everything in “pretty much one take.” Deer Tick’s keyboardist, Robbie Crowell, makes an appearance, and singer/songwriter Carey Kotsionis beefs up Bradanini’s vocals with a little harmony. 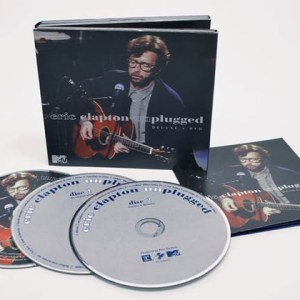 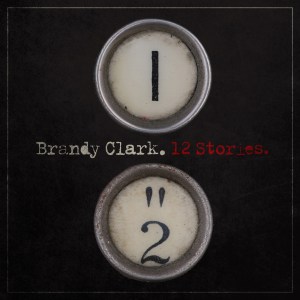