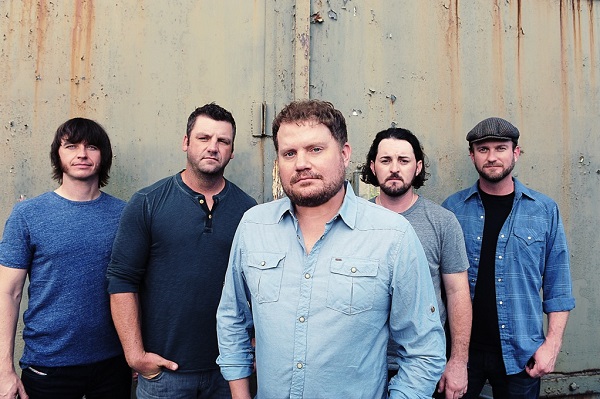 The Band: A road-doggin,’ country-rock act from the Lonestar State

The Song: “Satellite,” a track off of the band’s forthcoming album, Homemade Tamales, which recorded live during two nights last October at Floore Country Store, in San Antonio.

Fun Fact: Before Randy Rogers Band signed a major label deal in 2005, the Texas quintet carved out one of the most successful indie careers in country music, selling thousands of copies of its early albums while earning a reputation as one of the hardest working acts on the famed Texas/Oklahoma “Red Dirt” music scene.

Songwriter Says: “This song reflects my longing to stay connected to the ones I love, as I spin in all directions, feeling a million miles away at times.” 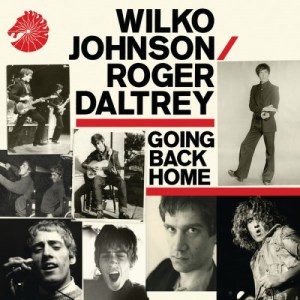 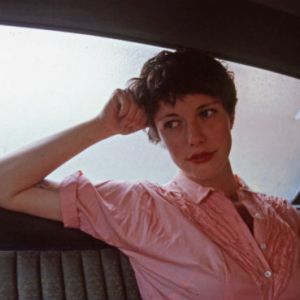