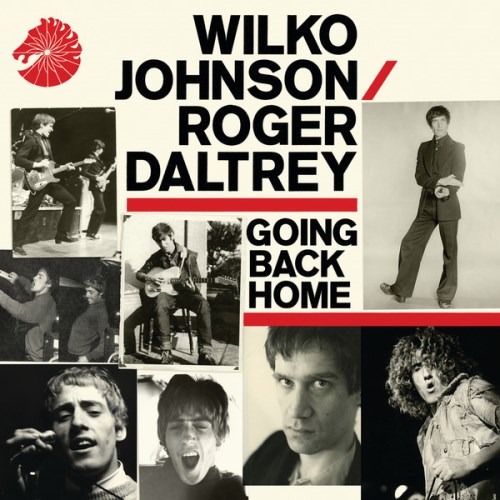 The Going Back Home title of this one-off collaboration between the two British rock legends indicates its contents. Through eight previous solo albums, Who frontman/singer Daltrey has never consistently captured the essence of gritty blues that informs his lifelong work in that band. And Dr. Feelgood founding guitarist Wilko Johnson, diagnosed with incurable cancer before the week long session that yielded these tracks, has always lived and breathed that vibe.

Give Daltrey credit for participating in what is likely Johnson’s last recordings, but this is no tame sympathy project. Rather, both men tear it up on eleven tough performances that exude a drive and feral energy reminiscent of what they sounded like in their scrappy beginnings over four decades ago. Johnson’s chunky rhythm and lead lines drive the music and Daltrey’s whiskeyed, often lecherous voice growls and gets inside the music’s groove. He doesn’t bother trying to reach the high notes anymore, but that fits this bar band, gutbucket blues boogie just fine. Johnson’s touring band, a crackling four piece unit including dynamic harp player Steve Weston, adds ragged power. All the tracks but a rollicking cover of Dylan’s “Can You Please Crawl Out Your Window” are grabbed from Johnson’s thick catalog but there is a sense of danger and recklessness to these versions that make them feel new and fresh.

To sweeten the bluesy stew, Daltrey is selflessly donating his royalties from this to a teen cancer charity, showing his full support of what is arguably his finest non-Who performance. Johnson should receive some long overdue US recognition for his work and if these late career performances create interest in his other terrific recordings, it will have done its job. Even though this is done and dusted in just over 30 minutes, the raw rocking and joyous attitude will stick with you long afterwards. 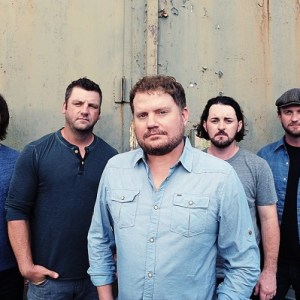