Josh Lattanzi practically lived on the road from 1998 to 2007, serving as the touring guitarist for The Lemonheads, Ben Kweller, Juliana Hatfield, and Albert Hammond, Jr. Tired of playing other people’s songs, he formed The Candles in 2008, mixing his ‘90s alt-rock roots with an appreciation for the sort of sun-streaked, bellbottomed pop that Big Star once churned out.

Nowadays, Lattanzi is back on the road as a member of Norah Jones’ band. He’s also gearing up for the release of The Candles’ second album, La Candelaria. Bryce Goggin, who launched his career working on Pavement’s Crooked Rain, Crooked Rain, co-produced the record, and Lattanzi rounded up a group of fellow road warriors — including three members of Jones’ lineup — to bash out the songs as quickly as possible. The result? A studio that sounds live… which is totally appropriate for someone who lived out of a band van for nine years.

“I wrote “Blind Light” on an especially hungover Sunday morning during the dead of winter in my East Village apartment,” says Lattanzi, referring to the album’s breezy opener. “Ironically, it came out sounding warm and summery. Go figure!”

Stream the song below, and look for La Candelaria on July 9. 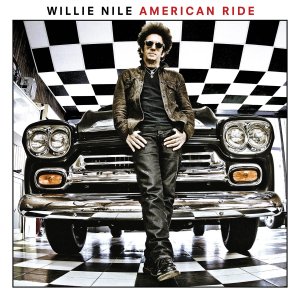 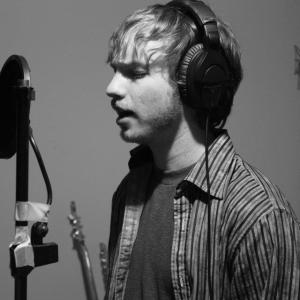