Everyone gather around, SongWriter is about to tell a story.

Each episode of Ben Arthur’s podcast SongWriter, features hosts brilliantly mixed discussion about the art of storytelling with songwriting. One host will spin a story the likes of which you have never imagined before, and the second host will respond in song.

Arthur describes the experience fairly uniquely, “SongWriter is a podcast of stories and ‘answer songs,’ ft performances from Joyce Carol Oates, Roxane Gay, Susan Orlean, Gary Shteyngart, Ted Leo, Michael Ian Black, and others. Every episode is a window into the creative process of the world’s most extraordinary artists.”

With Season One already available to listeners, SongWriter will release Season Two this month on the American Songwriter Podcast Network, of which Arthur said, “I’ve been reading American Songwriter for years, and am so excited to collaborate with the new team to bring the SongWriter podcast to a wider audience!”

Ben Arthur is an American singer-songwriter as well as a novelist. He has also created a video series called SongCraft Presents where artists write and record a new song in one day. The creative genius behind each of Arthur’s projects stems from his ability to effortlessly blend together different artforms. In an Op-Ed for The New York Times, Arthur eloquently states, “All art responds to other art.”

Arthur further explains how he developed his ability to comingle mediums, “As a young songwriter I was often crippled by the vast sea of artistic possibilities, not knowing which direction to go. It was so much easier to start with a great story, and puzzle out how to write a song about it.”

This relatable struggle evolved into the process of mining stories for songwriting. And this inspiration collecting is what SongWriter is all about. Tune in to SongWriter to be thoroughly entertained and inspired yourself.

The experience of hearing an episode of SongWriter leaves its listeners with feelings of motivation, excitement, and a dash of sophistication. Each host trumpets their personal artistry for the benefit of the podcast, and each episode greatly varies from the other podcasts.

To sum up the journey that is SongWriter, Ben Arthur reveals, “Each of us imagines that the other’s playspace is somehow more pure, more fun. When, really, it’s a funny window into a kind of magical thinking we have about the art forms that we’re less comfortable in.” 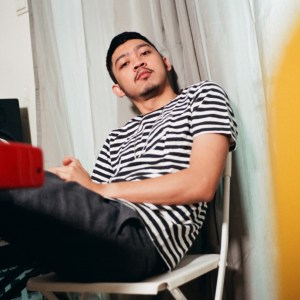 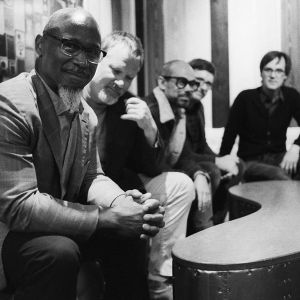