How to follow as well as lead when writing songs, with several songwriting prompts to explore these issues

Songwriting is both an art and a craft. Some songwriters dislike the use of the word ‘craft’ in this regard. Peter Case, one of the greatest of our great living songwriters, said he hated when people used that word for him. Why?

“Because they are saying you’re crafty. Like you’re sneaky. You never want anybody to call you that.”

That was unexpected. Generally, when people write or speak of a “finely-crafted” songs, it isn’t meant as derision. It’s a way of indicating that the song seems especially well-constructed, It is not meant to imply that any sign of craft equals a lack of artistry.

The truth is that his songs are great because they have both. There is the inspired, artistic, imaginative substance. But there’s also a songwriter shaping it, using the craft elements to hold the song together. Perhaps because he’s been doing this his whole life, to him the mastery of the craft seem natural and instinctual, so he doesn’t think of them in this light. But all the craft elements – rhyme, meter, syllabic stress, phrasing, structure, melodic movement, imagery, symbology, etc. – are there because in songs they each add a lot. A great rhyme is great in many ways in a song. None of this is random.

Yet any songwriter who has been doing this for decades can use these craft elements in an organic, unforced way, as does Peter. But they are still craft, despite if they are identified as such

And in songwriting, especially, a big part of the craft has to do with concealing the craft — the contrivance — to create a song that seems inevitable, and uncontrived. Yet craft elements, especially rhymes, are overt contrivances that don’t happen by accident. So we’re starting this journey on shaky ground. Because this is a mission to create something which seems inspired, as if it came through whole and true. Not the result of contriving something so as to conceal the contrivances.

Peter gets around that idea as well, suggesting that rhymes are not contrivances, that they are natural, and a part of human expression. Which is simply about semantics. But people do not naturally rhyme, and often it takes a while to find the right rhyme. Which is an act of contrivance. Yet always done with the intention of using it in a way that it doesn’t seem contrived at all, but simply right.

When a songwriter does get it right, and gets all the pieces in place without obstructions, a song transcends all craft and contrivance. The songwriter works and works until all that work is not evident, so that the song seems magical. Although much of the magic requires often crafty, practical, real-world ways of concealing the craft.

Unlike modern poetry, which has abandoned rhyme except in rare instances, songwriting is the one art in which rhyming is alive. How important it is can be debated, and often is. Yet the fact remains that in songs, rhyming matters still.

This need for songs to rhyme, as Tom Petty said, is the “thorn in the songwriter’s side.” He said sometimes he wished he didn’t have to rhyme. Yet, “you know, songs just don’t sound good without rhymes.” And that is the dilemma. Except in rare instances (his “American Girl” has few rhymes; Paul Simon’s “America” has none), songs don’t sound right without the rhyme. The effect of a musical phrase culminating with a  musical cadence that lands on a word puts all the emphasis on that one word. If it is unrhymed where a rhyme would naturally fall, it will sound especially wrong.

The finality of the cadence’s resolution draws all attention to the unrhymed word, which can simply sound wrong. It sounds like maybe the songwriter is not fully in control, or is simply an amateur.

As songwriters know well, a large part of the job is not to impose ideas onto a song, but to listen to the song itself under formation, and to follow, rather than lead, where it tells you it should go. If you ignore the directions offered by the song, you are getting in the way of realizing its complete potential. In other words, if the song keeps saying, “We need a rhyme here!” trust your song.

At Rodney Crowell’s Adventures In Song songcamp, he urged all the assembled songwriters to strive for perfect rhymes, as opposed to false ones. “Even if you don’t get there,” he said, “and you don’t find that perfect rhyme, often the search for it will produce good results.

That is the important part. That effort – that extra work – will often lead you places that you did not expect.

It is the same dynamic that occurs when working hard on a song, much harder perhaps than your usual ones, and still not getting it right. That effort, even if unsuccessful ultimately, is not useless. In my experience, and that of so many songwriters interviewed, often the next song you work on will come easier. All that effort creates a momentum of song formation, and will not vanish.

We know music, at its best, is inspirational. Good music can often inspire a lyric, as a good lyric can inspire a melody.  And rhymes can lead to content just as content can lead to rhymes.

As Bob Dylan explained, “You can still stay in the unconscious frame of mind to pull it off, which is the state of mind you have to be in anyway.”

That is a peculiar dynamic, striving to consciously stay in an unconscious state. It’s that fusion of art and craft again, of using the craft to shape the art while allowing for an artistic usage of craft.

Almost all the songwriters I’ve interviewed have explained that songwriting is more an act of following than leading. The creator moves in two directions at once, forward and backward. The form itself often will lead one forward to a new rhyme and backward to link to the preceding one. Backward to find that essential truth of the form which already exists in time, and forward in time to set it down, to preserve it.

I asked Paul Simon if he ever works “backwards” like that — coming up with a line and then going back to invent the set-up. “Yes,” he said, “but backwards is still an order. Songs move in many directions at once…”

WRITE THIS:
Write a song around a title that ends with the word ‘love,’ setting up that title with a perfect rhyme. Also, use love in the main lyric; this is to focus and strengthen your ability to work within rhyme limitations. The aim is to create something that rhymes, yet seems natural, and uncontrived.

In rap and hip-hop lyrics, it’s common to dive into the waters of wordplay — often uncommon words are rhymed, and unusual rhymes are discovered. Take Busta Rhymes as an example, who in  his song “Abandon Ship” used the unique rhymes ‘P.O.’ with ‘Leo,’ ‘Vanessa Del Rio,’ and ‘Neo Geo.’”

EXERCISE:
Do not think in terms of rhymes, but first write several lines that will end a quatrain or couplet. Then after you have those rhymes set in terms of content, phrasing and language, think backwards to potential set-ups for those rhymes, using the rhyme to lead you to interesting language.

Nowadays songs are replete with false rhymes. There was once a time when a false- or assonant rhyme was the sign of an amateur. The professional songwriter would never use a false rhyme. A true rhyme matches both the vowel sound of a word and the ending consonants. For example, ‘corn’ and ‘born’ are perfect, true rhymes. ‘Corn’ and ‘storm’ are false, imperfect rhymes because the ending consonants do not match.

But one of many evolutions through which popular songs have been transformed is the idea that craft concerns are less important than content and true expression. As Jackson Browne told me, “You can only rhyme `world’ with `unfurled’ so many times,” he said. Many songwriters today agree that a perfect rhyme is not as important as what the song says.

“I don’t think it’s important to rhyme perfectly,” Browne said. “There are songs you don’t have to rhyme at all. It’s just something we do … almost like a crutch. A song will sound fine if it rhymes, even though it doesn’t say a thing … You can open up the whole structure and form by choosing to rhyme less often.”

Even famous songwriters of previous generations — such as Sammy Cahn, who wrote lyrics for more than 80 songs recorded by Sinatra — felt rhyming could be a crutch of sorts. “If I wrote ‘Wind Beneath My Wings,’” he said, “I would have changed the lyric so it had perfect rhymes. Yet it is a No. 1 song with imperfect rhymes.”

WRITE THIS:
Write an entire song with perfect rhymes. No slant, or imperfect rhymes, can be used. Even plurals are not okay, such as rhyming ‘one’ with ‘sons’. Then, in your next song, allow yourself to use false, or close rhymes, to see where that leads you.

Warren Zevon also utilized false rhymes all the time. “Nothing is perfect,” he said, “and imperfect rhymes reflect that imperfection closer to reality. Rather than spend your time matching rhymes, a songwriter should write something new, something special, something unique. Often a non-rhyme will focus the listener on a word more than a comfortable perfect one.” 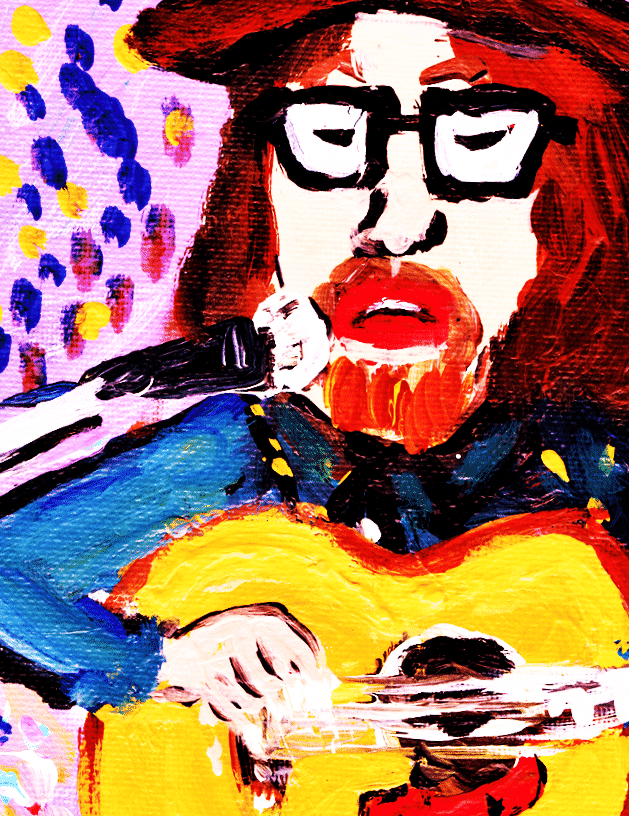 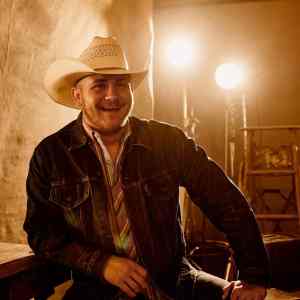 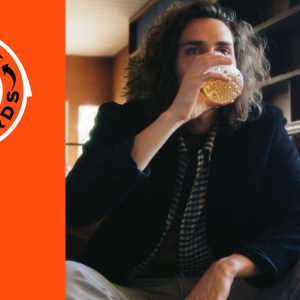