If you were to ask the folks at Next BIG Nashville’s SoundLand, they would agree: This is the first time the festival has ever had a great hip hop show on the schedule. Not that there haven’t been great hip hop acts – Memphis’ Skewby and Huntsville, AL’s G-Side were both great last year – but this is the first time there’s actually been a great show, great from the moment the doors open until the bouncers tell the last patron to leave. It’s the first time there have been actual headliners – Big K.R.I.T. And Yelawolf, two of the years biggest national success stories – and an undercard full of proven locals. It’s the first year in NBN/SoundLand’s six year history, that hip hop is holding it’s own with the indie rock and Americana that have built the festival.

It also marks the first time that an impressive hip hop line-up is even possible. While hip hop has been coming out of Nashville since at least the mid 80s – Desire & the Ville Posse and Blow Pop Crew are two of the earliest acts to release rap locally – and the 90s saw at least one act, Boogie, land a major label deal, there has never been a very visible scene in Music City. Local rapper Young Buck was drafted by 50 Cents G-Unit during the ’00s and saw brief, platinum success, but that didn’t spill over into his post-50 career and certainly didn’t bring any of Nashville’s other talent into the national spotlight. For years there was a serious brain drain, with artists and producers splitting town for more established rap enclaves like Atlanta, Memphis and Houston. Big tours skipped the city all together and developing and breaking talent in this town was next to impossible. But all that’s changed.

2011 has seen the previously fragmented and marginalized urban music community coalesce and enter the mainstream of Music City culture. Tireless effort on the part of artists, promoters, and behind-the-scenes-types in town, and larger technological and economic shifts in the wider music industry have created an environment in which Nashville hip hop is not only thriving on the local level but making inroads nationally without the support of major labels or pop-star benefactors. There’s a work ethic, strident independence and spirit of pop-experimentalism that hasn’t been seen in this city since the days of Chet Atkins and the rise of the original Nashville Sound, a sound that – not incidentally – also had to fight an uphill battle for legitimacy and respect.

There’s still a bit of cognitive dissonance that comes along with the term “Nashville Hip Hop”, even amongst insiders. This is, after all, the country music capital of the world and nobody’s about to forget that, but at the same time the success of this scene are firmly rooted in what could be described as fundamentally Nashville values. Like the roots, rock and country scenes in Music City, the hip hop scene is steeped in the musical traditions that pre-date it, plucking bits and pieces from the entire history of recorded music to create sounds both new and familiar – classical, indie rock and soul have as much influence on hip hop in Nashville as hip hop itself does. Crafting strong, emotionally engaging stories with honest, poetic lyrics is just as important to this scene as it was when Van Zant and Kristofferson were running around these strengths. And a killer live performance, the bedrock that the Opry and all that came after is built on, is still the most important thing.

Whether you’re talking about OpenMic’s “Beautiful Rebellion” from the mixtape For The Rebels — a haunting song built only with deft lyricism and solo piano — or Chancellor Warhol’s “Burn All The Money” from The Silver Factory — an ethereal work of electro-art-pop — there’s an attention to craftsmanship that is essentially Nashville. Albums like Stix Izza’s Highway 2 Mars, which is just as likely to go the epic, prog-rock-piano route as it is to clip club-ready synths, and Sam & Tre’s self titled debut, which grafts hip hop’s love for big bass sounds to reggae production tricks and classic analog synth tones, are impeccably produced with sound design as carefully honed as the songwriting. Dee Goodz, who kicks off his first national tour next month and ready’s his debut full length, and Call It Dope!, a duo of bubblegum pop obsessed bohemians who’ve risen to the top of the heap on the strength of a four-song demo, bring the kind of personality and charisma that made this town famous to every performance. 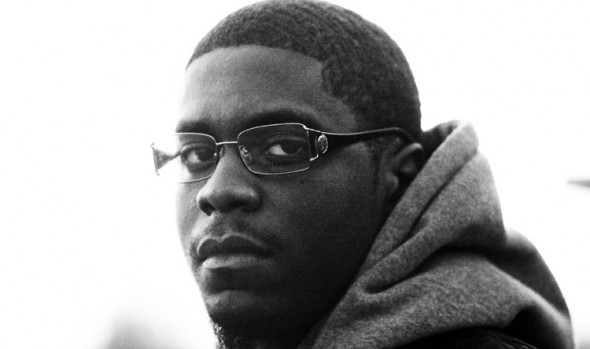 And the depth of talent doesn’t stop with those that made the SoundLand cut – almost every week there’s a new MC or producer dropping next-level work that trumps the successes of the week before. Amerigo Gazaway, a rapper producer with the funk-fiend Gummy Soul crew, recently got shout outs from NPR, Boing Boing and The Source for his Fela Kuti-De La Soul mash up Fela Soul. There’s also local producer Ducko McFli who recently released – amongst three other album-length projects that same week – Chicago:Lake Shore Drive, a collaboration with MC Drupy Fli, built entirely from samples of legendary pop-fusionists Chicago. Rappers like Gray and Mello Rello take different approaches to creating effective, evocative narratives – the former more prone to abstraction the latter plain-spoken and understated – that are equally exciting. And the list goes on. And on. And on.

Audiences have responded in kind, embracing the flood of local talent and supporting shows that may have had spotty attendance just 18 months ago. And these audiences extend well beyond what one might think is a typical hip hop crowd – the guy at the bar going on about Chancellor Warhol is just as likely to be wearing a cardigan or Western shirt as he is a flat-billed ball cap. And while the crowd is generally of the generation which has grown up with hip hop as an omnipresent force in their cultural life, there are more generations in the crowd than you’d guess. In fact, the only real generalization that you can use for the Nashville hip hop crowd is that they’ll be there. Who exactly they’ll be, on the other hand, is an entirely different story.

Take for instance, Yelawolf’s sold-out show at the Mercy Lounge back in the spring: upper-crust Vanderbilt University students were right up front pumping their fists right along side high school dropouts from the Antioch community in southeast Nashville where Yela spent a good portion of his adolescence. Or take, Mississippi rapper Big K.R.I.T.’s sold out Mercy gig at the beginning of the summer, which was scheduled at the same time as a wedding downstairs at Cannery. In the post- wedding/show rush to the exit the whole crowd stopped so a big, huge, tattoo-covered and dread locked hip hop fan could escort a little old lady down the stairs. To say that the crowds are never predictable and the vibes are always good is an understatement – the Nashville hip hop community takes a lot of pride in being a community, in acting like a community and sharing in the good fortune of being surrounded by great art.

That’s why for, the first time ever, the folks at Next BIG Nashville have been able to pull together a great hip hop show. It’s a natural fit for the progressive and exciting line-up that the NBN folks have pulled together. If SoundLand is about expanding the way the Nashville is viewed by the outside world and by the city’s denizens themselves, then the new breed of hip hop is essential to that mission. As the city grows and the music industry adapts to the changes 21st century, Nashville become less and less of a one-sound town and the outside world is catching on. As Nashville’s contributions to worlds of pop and rock penetrate deeper into the greater cultural consciousness, the hip hop community is clearly ready to further the idea that Music City is about all music, not just some and there’s no better time to witness that in action than now. 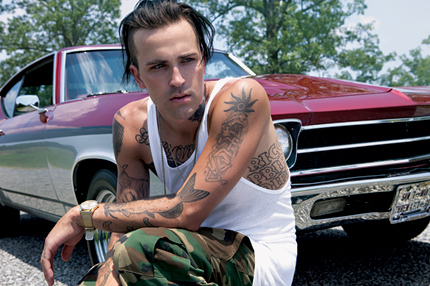 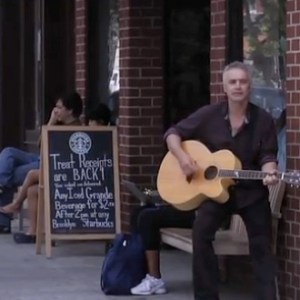 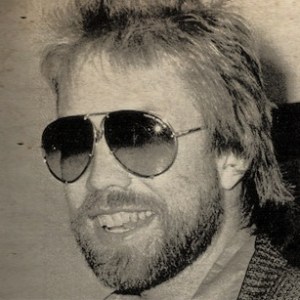