After a canceled 2020 event followed by an arduous year, the Nashville Chapter of the Association of Independent Music Publishers will finally celebrate the creatives who penned groundbreaking silver linings on April 27—hosting their sixth annual AIMP Nashville Awards event at The Listening Room Café. Only nominees and sponsors will be invited to attend in person, with masks and social distancing required. The event will also be livestreamed and made available to AIMP members.

The association—whose primary focus is to educate and inform music publishers about the most current industry trends and practices—announced the 2021 nominees including  23 independent music publishers and 19 songwriters. Among them are the movers and shakers of Music City who captured the humanity between this year’s hardships to mark history with enduring hits.

Publisher’s Picks like Alicia Keys and Brandi Carlile’s “Beautiful Noise” and Maren Morris’s “Better Than We Found It” face socio-political issues that will define 2020 in future textbooks. The Rising Songwriter of the Year category highlights voices like Alex Kline and Steph Jones, whose perspectives emerged against all odds to tell stories and shape Nashville’s musical legacy. Artist-Writer of the Year nominees like Ashley McBryde and Brothers Osborne exhibit the musical strength of singing their truth.

“Given our currently trying times, it’s even more important to remember and honor the good from the past year,” said John Ozier, AIMP National Chair and President of the AIMP Nashville Chapter. “The independent music publishing community never stops, and this year showed its ingenuity as songwriters found new ways to connect and create music that both captured the moment and provided solace to listeners. We look forward to recognizing their achievements.”

RISING SONGWRITER OF THE YEAR

RISING ARTIST-WRITER OF THE YEAR

ARTIST-WRITER OF THE YEAR

SONG CHAMPION OF THE YEAR

SONG OF THE YEAR

SONGWRITER OF THE YEAR

PUBLISHER OF THE YEAR 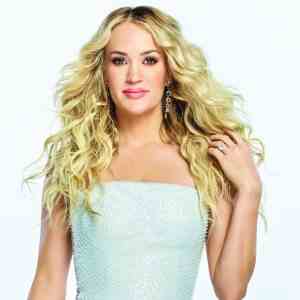 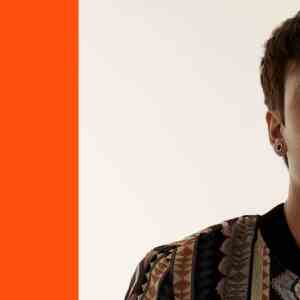