“It’s just such a unique collaboration. Jason understands the vibe of Southern Avenue is very positive, so his approach lyrically perfectly matched the direction for the album. When he turned up with the song, I was so grateful,” Jackson tells American Songwriter. “We reworked it with the band and made it all churchy and soulful and as Memphis-y as we could. It turned out really, really great. It’s kind of a wild card, because it’s more of a dance song, but it’s still got that church vibe, it still has the soul.

“I’d been a fan of Southern Avenue since their first album so I was really happy to be asked to co-write a song for them,” offers Goldwasser. “I’ve always loved their energy so I wanted to work with Jason to create a song that forwards a positive message that can uplift while also getting people dancing.” Mraz then chimes in, “[This band] is weaving wild sounds together, and I’m thrilled to be somewhere in the mix. Their fire inspires.”

“Move into the Light” samples the Memphis-bred five-piece’s forthcoming record, Be the Love You Want, out everywhere August 27.

The band—also composed of musicians Ori Naftaly, Jeremy Powell, Tikyra Jackson, and Evan Sarver—first made major moves with their 2017 self-titled debut, their first for Stax Records, which went No. 1 on the iTunes Top Blues Albums leaderboard. The follow up, Keep On, released in 2019, soared even higher, earning the band their first Grammy nomination for Best Contemporary Blues Album.

Listen to “Move into the Light” below. 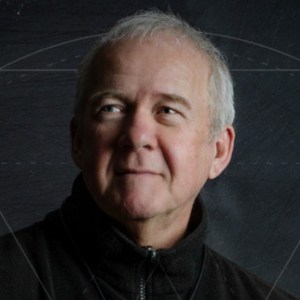 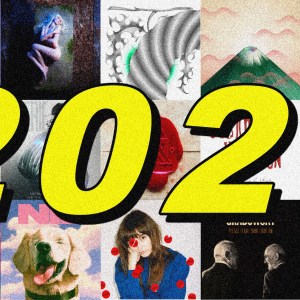