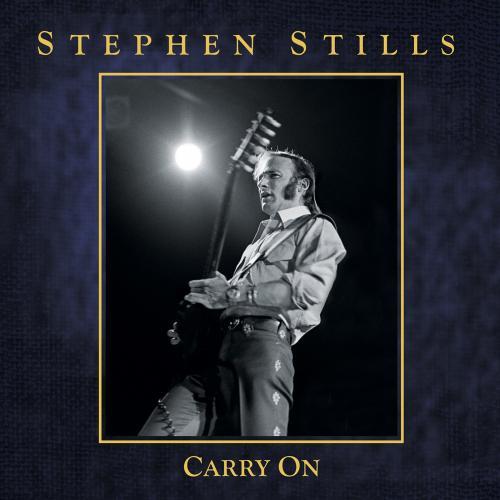 Stephen Stills
Carry On
(Rhino)
Rating: 4 out of 5 stars

Quality control in the Crosby, Stills and Nash camp—solo and as a trio– has frequently been lacking, at least after the band’s high water 70s days. That makes cherry picked collections of their combined and individual works so worthwhile. But even on prior triple disc editions of Crosby and Nash’s recordings, there were clunkers. Yet Stephen Stills, as the group’s lead guitarist and most consistent songwriter, gets an extra platter to make a case for his extensive and storied career on this long awaited summary.

Co-compiled by Graham Nash, the beautifully packaged set features a 116 page book overflowing with rare pictures, full track annotation and three essays so effusive in their admiration of Stills, you’d think he was all four Beatles and Hendrix wrapped into one. Over an hour’s worth–25 of the 85 tracks– are previously unreleased which, while attracting collectors, doesn’t mean they are all that great. Regardless, if there was ever an American musician worthy of a lavish, well-appointed four disc treatment, it’s Stills. His work with Buffalo Springfield, fronting Manassas, solo and of course with Crosby, Nash and Young, makes for a compelling, 50 year (the opening cut is from a 17 year old Stills recorded in 1962) and still going, overview. Rock, folk, pop, country, blues, Latin and gospel influences rear their heads over the course of this mostly impressive five hour listen. Even the most diehard fan will attest to a batch of albums in the 80s that didn’t exactly show Stills at his finest.

Thankfully, often wince-inducing releases such as 1978’s disco-fied Thoroughfare Gap and 2005’s slick Right by You had a few keepers which the compilers rescue from bargain bin obscurity. That, the singer’s distinctive, sometimes gravelly, typically committed vocals and some solid live music keeps things interesting during the later years where the plot is regularly lost on these broad sets.  No matter how many valleys Stills has trekked through in his professional life, his hits to miss ratio is better than Crosby, Nash and arguably Young’s, making this a necessary addition to any American music lover’s collection. 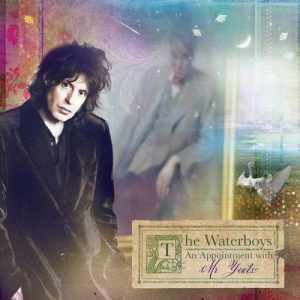 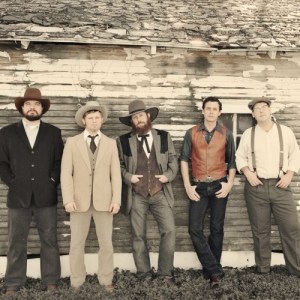