Originally released in 1980 as the first single off Osbourne’s debut album Blizzard of Oz, following his departure from Black Sabbath, the iconic metal song was propelled by Rhoads’ windy riffs.

Their classical reimagining of the original, the flamenco-driven “Crazy Train” by Stevens and The String Revolution, led by Robin and featuring Markus Illko, Daniel Schwarz, and Art Zavala Jr., was their perfect homage to Rhoads, who continued taking guitar lessons through his days with Osbourne. At seven years old, Rhoads began taking classical guitar lessons before switching over to electric guitar and started teaching by the age of 16.

The String Revolution’s Janet Robin, who was Rhoads’ solo female student, said they wanted to maintain the energy of the original track and put their own stamp on it.

“As my guitar teacher, Randy Rhoads used to say to me, ‘Don’t try to play like me, play like yourself,’” remembers Robin. “I really took that to heart and I feel [The String Revolution] was on board with that same kind of thinking, be true to the original but put a new, original spin on it, and that’s what I think we did.”

Stevens says Rhoads’ 2021 Rock & Roll Hall of Fame induction was long overdue. “As I was contacted to contribute to a reimagining of Ozzy’s ‘Crazy Train,’ in my mind, I had one requirement, that it not be in any way similar to the iconic original version,” adds Stevens. “Upon hearing the track two things struck me immediately, it works so well as a Spanish guitar piece, and that Randy would have loved it. It’s widely known that Randy was a beautiful classical guitarist, even continuing lessons through his Ozzy days. I hope we did you proud, buddy.”

“Janet Robin was one of Randy’s students back in the day,” she adds. “To see and hear my brother’s influence is bittersweet. He would have loved this. Thanks, Janet and the band for keeping his flame burning bright… nailed it.” 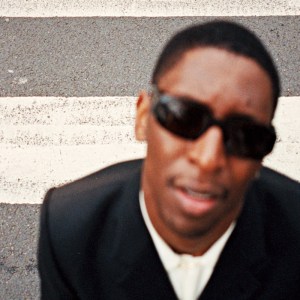 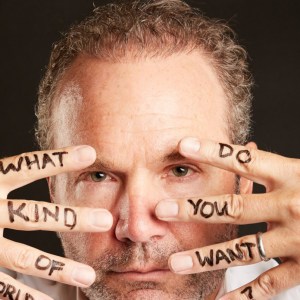