Famed heavy metal singer Ozzy Osbourne announced the release of a new updated digital release of his 1981 album, Diary of a Madman, due out on November 5.

The new release from the Grammy Award-winning frontman will also include a new track: a live version of his song, “Flying High Again.”

The new reissue is one of several Osbourne has announced lately. The Hall of Fame rocker is also set to re-release the 20th-anniversary edition of Down to Earth and a deluxe reissue of the album, No More Tears.

No More Tears, which was released September 17, 1991, charted on both the UK Albums Chart and Billboard. The album yielded several top singles.

In addition, Osbourne has announced a forthcoming new studio album, which boasts a star-studded guitar lineup. 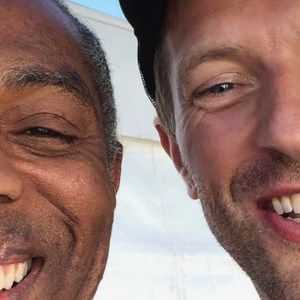