The series’ first episode will feature Congressman Mike Waltz, who is also the first Green Beret elected to Congress. In the interview, Ondrasik discusses the 2021 U.S. withdrawal from Afghanistan. Check out the first episode below.

Ondrasik, who recently released the single, “Blood On My Hands,” has been vocal about the United States’ handling of its withdrawal from war-torn Afghanistan.

“By releasing ‘Blood On My Hands,’ I had no idea how many doors would open for me to become involved in the Afghanistan plight,” Ondrasik said in a press statement. “As someone who has been privileged to be embedded with Project Exodus Relief, Moral Compass and in daily contact with many of the groups performing the evacuations, I have been inspired and amazed at the determination, compassion, skill, and honor of private Americans who are keeping the American promise of no man left behind. These selfless people have been evacuating American citizens, SIV holders, U.S. Green Card Holders, Afghan allies and other persons of high risk from Afghanistan.”

He added: “Between going to work and picking up their kids from soccer, they are organizing sophisticated operations and are saving lives every day, while tragically suffering the heartbreak of the Taliban hunting down and even murdering those they are helping. American volunteers have quit their jobs and drained their bank accounts to rescue Afghan allies who fought beside them, and in some cases, saved their lives. They are shining lights and are a true reflection of the moral character of our nation. ‘Meet the Heroes’ will allow America to hear their words, see their faces, and know their stories.”

All proceeds from “Blood On My Hands” are going to various organizations assisting with evacuations and rescues in Afghanistan according to the singer. 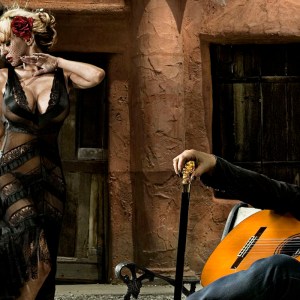 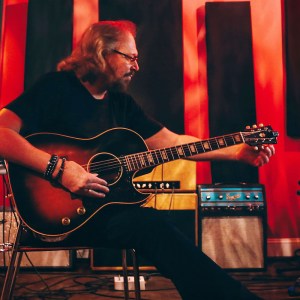