Millie Bobby Brown, the 18-year-old actress who stars as Eleven on the hit Netflix series, Stranger Things, has hinted at possibly working with Mariah Carey on an unspecified project and opened up about their friendship.

“I’ll just go over, and we’ll sing together,” revealed Brown during an interview on The Tonight Show Starring Jimmy Fallon. Carey told Brown that her children are big fans of her character on Stranger Things. “We have sung together, yeah,” added Brown, describing Carey as “the most talented singer ever.”

Brown first met Carey in 2019 after Carey’s 11-year-old son Moroccan, whom she shares with ex-husband Nick Cannon, posed with a Halloween pumpkin carved in the likeness of Brown’s Stranger Things character. “I saw [that] and thought ‘Oh, I need to meet her son and do the pose and make him think that I have superpowers,'” said Brown. “And we met and then obviously I met Mariah and we connected.”

When Fallon asked Brown if there would be a musical collaboration between the two, she said “Potentially, I mean, she’s [Carey] always doing something. She’s like the most busiest woman ever,” and added that the two have already sung together in Carey’s studio.

Fallon added, “This is the biggest scoop I’ve ever gotten on ‘The Tonight Show.’ I would buy that in two seconds.”

The actress also revealed that she and Carey keep in regular contact. “We texted today,” said Brown. “Yeah, she called me today. The reason is because she grew up in the public eye, and we have connected just on so many different levels.”

She added, “I also just love the way she leads her life with so much power, and she just has so much knowledge, and she’s so wise. She’s just been such an incredible guiding light for me.”

Brown already has an expanding collection of videos featuring her singing, including her singing Amy Winehouse’s “You Know I’m No Good” on The Tonight Show with Jimmy Fallon in 2019, along with other videos of her renditions of songs “Imagine” by John Lennon, British artist Birdy’s “Wings” and John Legend’s “All Of Me,” among others. 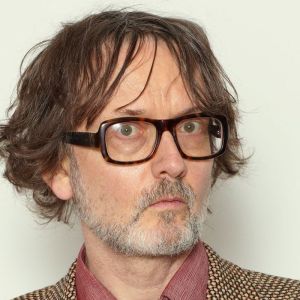 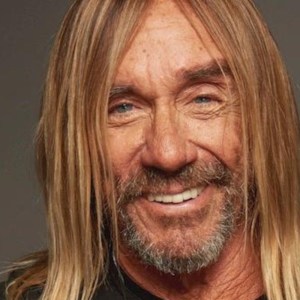