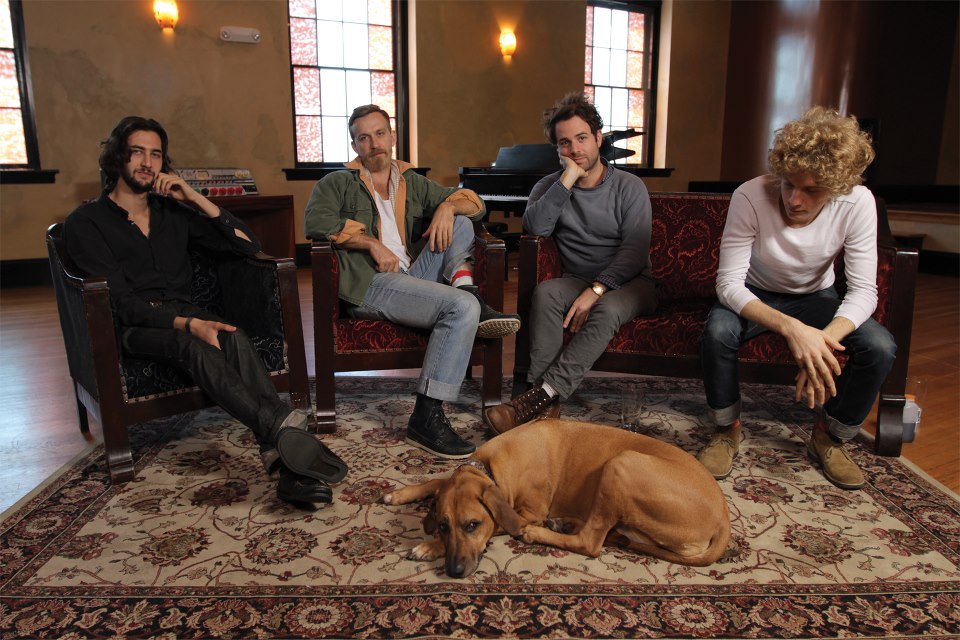 Dawes, the LA-based rock band with the famous admirers (from Robbie Robertson and Jackson Browne to John Fogerty) has just released a free stream of their third album, Stories Don’t End, via Amazon.com. The new record drops next week, but you can listen to it in its entirety here.

Make sure to read our current cover story, which explores the band’s origins, the making of the new album, their decision to shed their sonic skin (say goodbye to the overused “Laurel Canyon Sound” descriptor), and more. There’s a little bit of everything… and that’s a good thing.

What do you think of the new album? Let us know in the comments. 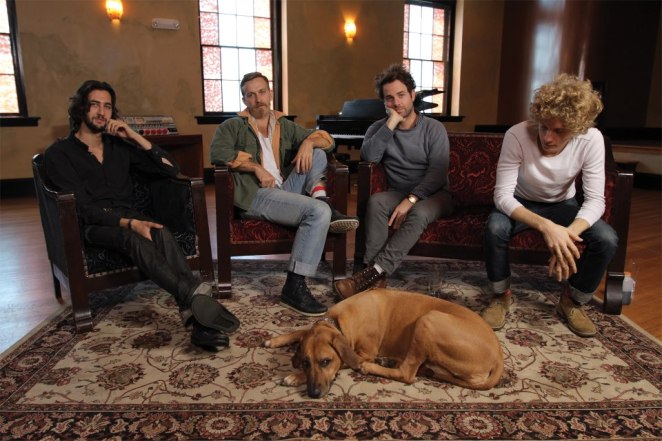 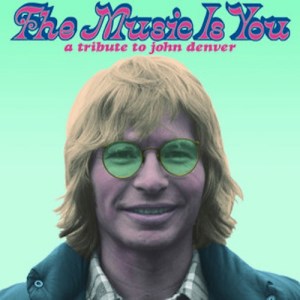 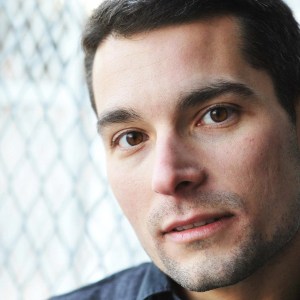