The record label announced the record at midnight, inviting fans to listen.

“Join us in just a bit to listen to a full album stream of A Beginner’s mind, the new album from Sufjan and Angelo.”

The new 14-track LP, which was written by the two artists in an Upstate New York farm house, was inspired by over a dozen films, including Spike Lee’s She’s Gotta Have It and others like Point Break, Return to Oz, Mad Max and Clash of the Titans.

“Many authors have emotional attachments to the characters they create,” said De Augustine of the single (above), “Cimmerian Shade,” upon its release. “But in this instance, I was interested in how a character felt about being created. In my imagination I was giving consciousness to someone else’s creation. The song is essentially a dialogue between creation and creator that seeks to find understanding to some of the same questions that we ask ourselves about existence, free will, fate, purpose, guidance and if anyone or anything out there is listening or cares.”

Both the falsetto-singing Stevens and De Augustine found much inspiration in the films they watched, often finding a theme in the work they built out and expanded on in the correlative song. At first, the movies were meant to just help the musicians unwind. Then, they became the central muse.

Listen to more from the new record here: 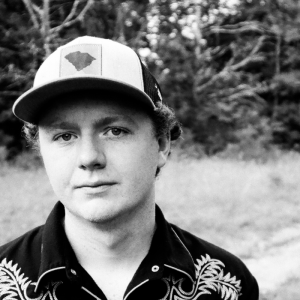 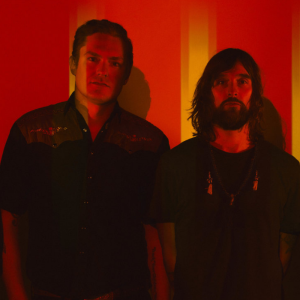