Reflecting on the life of his biological father, who he lost September 2020, Sufjan Stevens began writing and recording Convocations, just two days after releasing his eight album Ascension.

Through the two-and-a-half-hour, 49-track Convocations (Asthmatic Kitty), out May 6, five volumes shift through different stages of mourning, including five sonic cycles (Meditations, Lamentations, Revelations, Celebrations, and Incantations) exploring loss, isolation, and anxiety. In its first chapter, “Meditation V” is the introduction to the 10-track Meditations, out April 8, a dreamier transfusion of contemplations setting a newer mileu in Stevens’ ambient renderings.

Convocations taps more instrumental experimentations throughout the New York-based artist’s career, from his New York City Ballet scores through 2004 release Enjoy Your Rabbit, and more literal NYC-fused The BQE in 2009, Planetarium (2017), and Aporia in 2020, a New Age-inspired album Stevens produced with his stepfather, Lowell Brams.

Releasing a new volume weekly, following Meditations, the album, available as a five-LP boxset on August 20, is also accompanied by a long-form artistic video created by Mexican artist Melissa Fuentes, sections of which will be released alongside each single and volume on YouTube. 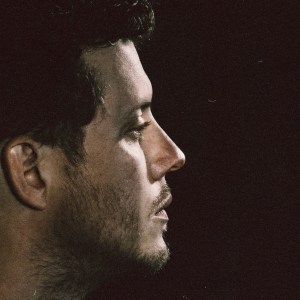 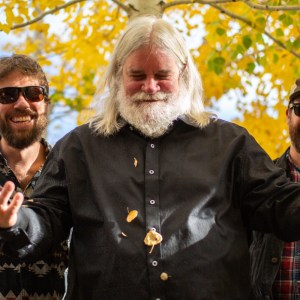