You would think that with a song called “OK Corral,” the preferred location for the music video would be, well, in some sort of circular enclosure with livestock roaming around inside. T. Hardy Morris opted for a pavilion instead.

“We decided to film “OK Corral” at the Pavilion because it had a kind of ghost town feel to the place,” Morris says. “There was an entire amusement park there at one time, but when they built the dam to create the lake, it all got covered with water. The Pavilion is up on a hill and remains standing.”

The songwriter came up with the idea to film a takeaway video for each song on his upcoming record, Audition Tapes, at different locations on the Georgia Trust’s Places in Peril list. He hopes that this will draw focus to historic places in his home state that need protection or repair.

The video, shot in black and white, shows the Dead Confederate frontman and friends in a sort of tranquilized jam session. Its simplicity really allows for both the beauty of the song and the beauty of the Chattahoochee Park Pavilion to be the focal points of the video.

Morris’s first solo album, Audition Tapes, will be out July 30. 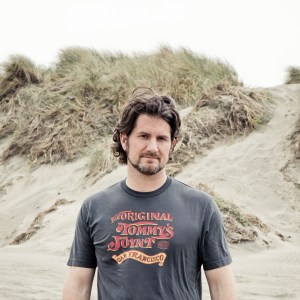 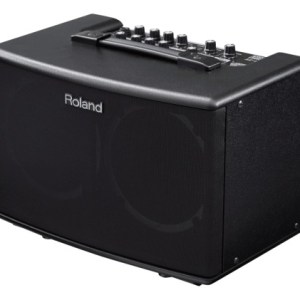