R&B singer-songwriter Tamera makes a splashy return with her latest offering. “Wickedest,” co-written with producer P2J, J. Warner, and Ari PenSmith, seduces with its slick and smoldering melody over flicking Afrobeat elements. Coming more than a year since “Flipside,” the wait was more than worth it and continues demonstrating her strength as a storyteller. “I’ve been quiet but believe your girl’s been working, and it’s been for good reason,” the UK artist captioned on Instagram.

“This one is for everyone that’s about embracing their cosmic sexual energy,” she adds.

In a press statement, Tamera expanded on the song’s core message. “Finding strength in being able to love and be intimate with who you please and feeling liberated in doing so. It’s a flirtatious conversation with someone I like and lust. Almost teasing them because I know when it goes down I will not disappoint but also making it clear that I demand the same time and work in return.”

With the accompanying visual, directed by Claire Arnold, Tamera retools Shakespeare’s “A Midsummer Night’s Dream” for her own provocative purposes. By the way you’re looking at me / I know you wanna do me some damage, she entices. If I say that it’s yours, then I promise you can get it all / I got the wickedest, got the wickedest, the wickеdest, the wickedеst.

Originally from Gravesend, a small locale in Kent, outside of London, Tamera culls together such influences as Beyoncé, Whitney Houston, James Brown and Alicia Keys, as well as an upbringing in the church singing hymns. A poet by nature, the singer-songwriter pours heart-torn honesty into her lyrics in a way that is intoxicating and real. She released her first set of singles in 2019 called “Romeo” and “Don’t Phone.” With the release of last year’s “Flipside,” it became quite clear an audience was craving her work; the song nears one and a half million streams to-date. 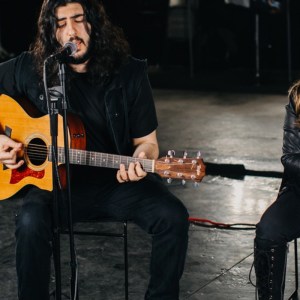 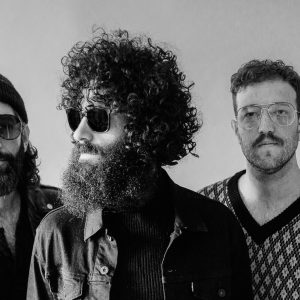