Singer/songwriter Tanya Donelly (of Belly, Throwing Muses, The Breeders) is an ever-evolving seeker of musical light. Here She Rocks Podcast chats with Donelly about her new release, Tanya Donelly and the Parkington Sisters, a collection of reimagined covers releasing August 14th on American Laundromat Records. Ahead of the album release, they released the first single “Automatic.” The song was originally written by Jane Wiedlin and was on side-2 of the multi-platinum debut Go-Go’s album Beauty & The Beat (I.R.S. Records, 1981). Donelly goes on to share some of the stories behind the song choices and why each selection resonates for her and the listener. Find out more here.

The She Rocks Podcast presents conversations with extraordinary women from all walks of the music industry from top-tier performers to behind-the-scenes heroes. Sharing insights, tips, gear rundowns and so much more, the podcast gets in-depth and personal about the issues that matter. The show is hosted by Laura B. Whitmore, founder of the Women’s International Music Network and the She Rocks Awards. She is also a journalist for Parade.com and a music industry marketer. A champion for women in music, Whitmore has interviewed hundreds of musicians from every spectrum of the industry. Find out more here.

Listen below for Whitmore’s conversation with Tanya Donelly. 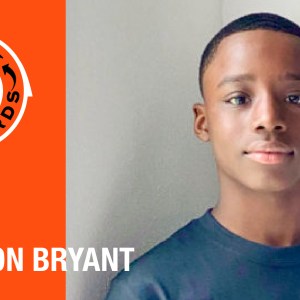 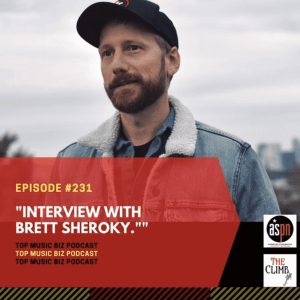