Tara Beier is a really fascinating character. As you can infer from her Wikipedia, she’s had quite a colorful life and has tried on several different hats. In addition to being a songwriter, she’s been a film producer, an actress, an activist, a dancer and more — she was even an “avid equestrian” for a period of time in her youth. All these things combined give Beier a unique and singular worldview… which may be the secret behind her unique and singular sound. On July 10, Beier released “Hopeless Romantic,” a sentimental folk-rock romp which serves as the lead single from her forthcoming LP, Super Bloom.

“‘Hopeless Romantic’ was one of the first songs that I wrote which set the foundation for my new album, Super Bloom,” Beier told American Songwriter. “It’s about paying gratitude to special moments that are timeless and forever. Exploring space and time, we remember the people that have touched our hearts.”

“Hopeless Romantic” — along with the rest of Super Bloom — was produced by ex-Wilco drummer, Ken Coomer. “I recorded it with Ken at his studio in East Nashville with some exceptional Nashville musicians. We had such a great time recording and it came together naturally. We were all thrilled how it turned out, really magic.”

Yet, Beier hopes that above all else, the message of the song is what listeners walk away with. “Let’s have gratitude to the past, to the people that have touched our lives along the way,” she said. “These special moments of learning, love and support given will forever be ingrained in our souls, like it happened just yesterday.”

Listen to “Hopeless Romantic” by Tara Beier below: 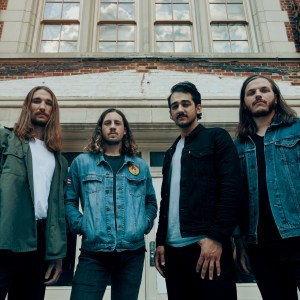 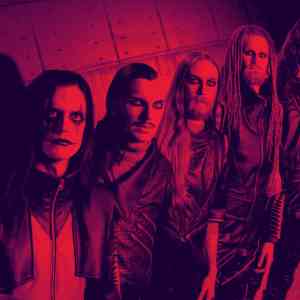