At one point, Tayla Parx was down, but her song says otherwise. On “Sad,” the Grammy nominated artist fixates on self care and self love, while getting over a bad romance.

“When I listen to ‘Sad’ now it’s so funny that somebody could affect me so much so, that I wrote this quirky song about it,” shares Parx. “Maybe it wasn’t the healthiest reaction, but it was my own coping mechanism at the time.”

Recently picking up two Grammy nominations for her songwriting contributions on John Legend’s Bigger Love and HAIM’s Women In Music Pt. III, for Best R&B Album and Album Of Year respectively, another chapter centered around Parx opens on “Sad,” an uptempo and soulfully sharp reflection of love with I know I shouldn’t say this, but I hope you’re so fucking sad.

Releasing her 2017 mixtape, TaylaMade, after moving to Los Angeles, followed by her 2019 debut We Need To Talk, Parx has continued working with Ariana Grande on 2019’s Thank U, Next and her 2014 release My Everything, along with Janelle Monáe’s third album, Dirty Computer in 2018, Christina Aguilera’s “Like I Do,” and the 2007 film Hairspray.

Born and raised in Dallas, Parx was trained by choreographer Debbie Allen, who also encouraged her to pursue acting and singing, and is the first female songwriter to have three simultaneous top 10 songs—Grande’s “7 Rings” and “thank u, next,” and Panic! At The Disco’s “High Hopes.”

Continuing to manifest her fate as a pop artist and writer, Parx is refocused on herself since 2020’s Coping Mechanisms with new music. On “Sad,” Parx returns to her own experiences through art.

Parx says, “My favorite part about releasing my own music is that it’s a bit of a time capsule into my emotions.” 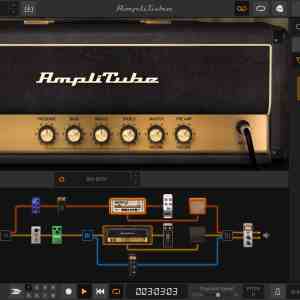 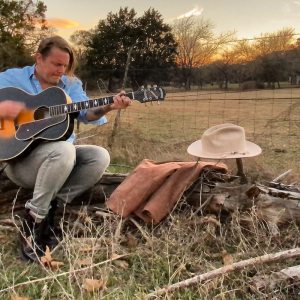