Claude “Curly” Putman, Jr. is best known for penning country classics recorded by George Jones, Tammy Wynette, Porter Wagoner and more. His 1965 staple “Green, Green Grass of Home” was originally recorded by Johnny Darrell, but found success with Wagoner later that year and again with Tom Jones in ’66. It went on to be recorded by a long list of legends including Elvis Presley, Johnny Cash, Merle Haggard, the Grateful Dead, Joan Baez, Charley Pride and Dean Martin.

Two of Putman’s biggest hits came in the form of co-writes with Bobby Braddock on the songs “He Stopped Loving Her Today” (George Jones) and “D-I-V-O-R-C-E.” (Wynette).

“George Jones once said, ‘I’m glad you stuck to writing. Tammy and I used to just love your demos.’ They could feel the feeling I put into a song,” Putman recalled in a Variety interview shortly before his death. “I guess I still do, I put all my heart [into singing a song] and it’s almost embarrassing, and people kind of look at you like, ‘that’s pitiful,’ because it’s so sad, and everything I write is pretty sad. I believe that touches people of all kinds. ‘Green, Green Grass of Home’ and ‘He Stopped Loving Her Today’ were people-type songs, not just something that’s gonna be out there one day and gone the next.”

Putman’s influence also reached outside of country in the form of Paul McCartney and Wings’s 1974 single “Junior’s Farm.” Paul and Linda McCartney penned the song during their stay at Putman’s Lebanon, Tennessee farm and was McCartney’s final release on Apple Records.

Earlier this year, some of Putman’s lyric drafts were put on display in the Nashville Songwriters Hall of Fame.

Funeral arrangements for Putman are expected be released on Monday afternoon.

Listen to Merle Haggard’s version of Putman’s “Green, Green Grass of Home” below. 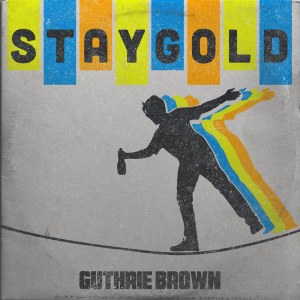 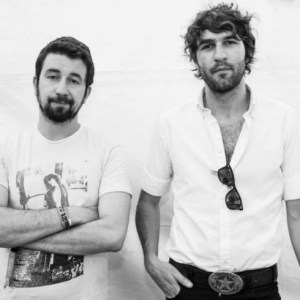