Taylor Swift is amid a copyright infringement trial where two songwriters, Sean Hall and Nathan Butler, claim that the chorus of her 2014 hit “Shake It Off” was stolen from their 2001 song “Playas Gon’ Play,” written for the R&B trio 3LW.

Swift has now claimed that two rival experts tapped to testify at the upcoming trial are “not qualified” to take the witness stand and should be blocked by the “gatekeeper” judge, according to Rolling Stone.

In a new motion, the popstar argues one of the challenged witnesses has failed to give a legitimate basis for his claim that 50% of “Shake It Off’s” profits can be attributed to “players play” and “haters hate.”

Swift, who claims the phrases are public domain and were widely used during the time of the song’s release, also says the disputed expert, Bob Kohn, should be barred from sharing his opinion that Swift’s song would lose all “force, meaning and energy” without those phrases.

“[Kohn] is a lawyer who plays no musical instruments and claims expertise because he saw The Beatles on The Ed Sullivan Show and—like most if not all of us—listens to music,” reads the new motion that was filed earlier this week on Swift’s behalf by lawyers Peter Anderson, Sean M. Sullivan and Eric Lamm at Davis Wright Tremaine.

The lawyers continued, “His deposition testimony confirms he is simply making it up as he goes along.”

The motion goes on to claim that a George Washington University musicology professor also slated to testify for Hall and Butler has no training in “comparative literary analysis.” The motion claims the expertise is necessary due to the lawsuit concerning only the lyrics and not any musical composition.

“He does not have any understanding as to the methodology used in the comparative linguistic analysis of two works. He also does not teach literature or poetry and has never written a song or lyrics,” the motion reads.

The lawsuit, originally filed in 2017, was initially dismissed by U.S. District Judge Michael Fitzgerlad in 2018 but has since been revived on appeal and returned to his court. He has yet to make a decision on Swift’s motion.

Compare the two tracks below. Let us know what you think by commenting below. 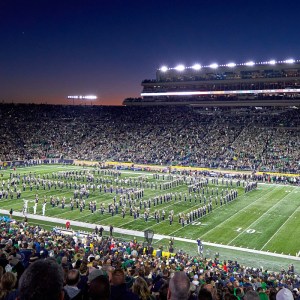 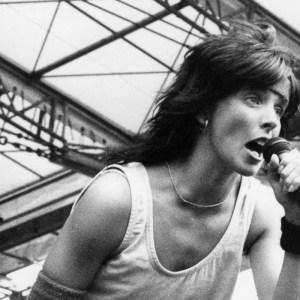