There were some coincidences leading up to Tesla’s new single “Cold Blue Steel” that circle back to Lynyrd Skynyrd. As Frank Hannon was tinkering around with some old-school riffs in his garage, at the same time, singer Jeff Keith was listening to Skynyrd’s 1975 single “Saturday Night Special” on his way over to the guitarist’s house to jam. “He came in just raving about how great that song was, and he was feeling inspired,” says Hannon. “Then we put it together, and rewrote our own inspired song based on the feeling of that Skynyrd song.”

Then, once the two finished the song, they got a call that Lynyrd Skynyrd wanted Tesla to join them on their next tour. “We were like ‘you guys aren’t gonna believe this, but we just wrote a song that was totally influenced by Lynyrd Skynyrd,’” says Hannon. “There’s a lot of things that if you’re aware, you’ll see them.”

“Cold Blue Steel,” the band’s first single since releasing their eighth album Shock in 2019, is the perfect segue to the band’s upcoming Let’s Get Real Tour, which runs August through November 2021, and is the first time the band has been back on the road in 18 months since the beginning of the pandemic. “Cold Blue Steel” came about naturally and spontaneously, says Hannon. “We didn’t overthink it,” he says. “Keith and I were just having fun playing around with an idea that was inspired by Ronnie Van Zant and other artists.”

Once recorded, the band used the demo, which Hannon says captured the raw energy of the track—even pulling a “Saturday Night Special” line in the third verse of “Cold Blue Steel” with why don’t we dump ‘em to the bottom of the sea.

For Hannon, who has recently battled with COVID—coincidentally Skynyrd also postponed several shows on their tour after guitarist Rickey Medlocke tested positive for COVID-19—there have been other kismet musical moments tied to their heroes. As he was stacking some firewood one day, Hannon began reminiscing about the last time Tesla toured with Lynyrd Skynyrd in the ’90s, and started singing about Southern music. Hannon sings sweet sweet Southern sound, won’t you come back around. “I was missing being out on the road, and that lyric just came to me all at once,” says Hannon. “Luckily, I was smart enough to realize ‘oh, shit, I better write this down before I forget it.’”

More songs for a ninth Tesla album are in the works, the past year off was time Hannon used to continue work on more solo material and launch his production company Frank Hannon Productions in 2020.

“I never really thought too much about how hard Tesla has been hitting it making albums and touring since we reunited and did our Into the Now [2004] album, which was like the start of chapter two of Tesla,” says Hannon. “We should have taken a break in the ’90s, but what we did in that period, from 1986 to ’96, we hammered it really hard and made those first four studio albums and toured constantly, and then we got mad at each other and broke up.”

Back on the road, everything feels right again. “We can never take touring for granted and how lucky we are to be able to perform for people and be on a bus,” says Hannon. “I used to hate the tour bus, and I don’t know how long this is gonna last day, but I’m looking forward to it.” 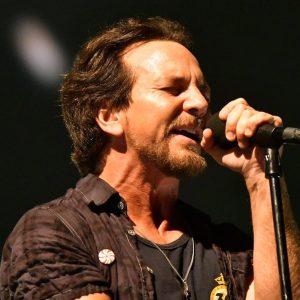 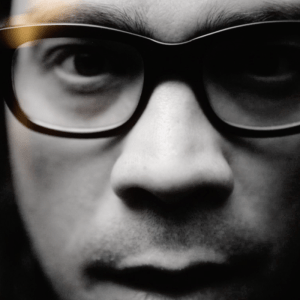