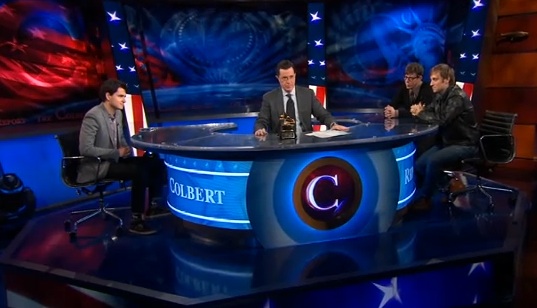 Official Grammy winner Stephen Colbert invited the Best Alternative Album nominees Black Keys and Vampire Weekend’s Ezra Koenig on his show Tuesday night, and challenged them to a “sell-out off.”The idea? Figure out who was truly alternative by way of who’s music has appeared on most commercials (’90s alt-rock is officially dead.) As it turns out, both have been in a lot of adverts lately.

“Well played, Black Keys. I see you a Zales and raise you a Honda,” said Koenig.

Things looked to get ugly, until Colbert conceded that “you have both equally whored out your music.” (He later tweeted: I’m going to have 30 seconds of that Black Keys song stuck in my head all night.)

It only got crazier from there.

Watch the full sketch below. 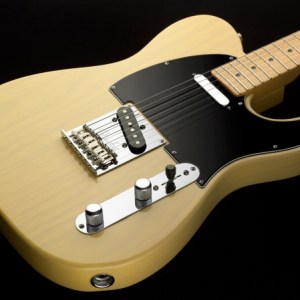