Technically, the 20 year-old minivan that graces the cover of El Camino isn’t an actual Camino. It’s a Chrysler Town & Country, a far less sexy car with three doors, seven seats and fifteen embarrassing feet of horizontal wood paneling. The Black Keys made good use of those fifteen feet during the band’s earliest tours, when Dan Auerbach and Pat Carney stuffed the backseats full of gear and steered the vehicle around the Midwest in support of The Big Come Up. Still, even with guys like that behind the wheel, the Town & Country ain’t very rock & roll.

Leave it to The Black Keys to turn what was once the province of car-driving, Bush-era soccer moms into a metaphor for eleven new rock songs, all of which breathe fresh, unexpected life into old genres. El Camino is a modern album that looks backward for inspiration, paying special attention to the Motown rhythms and cock-rock guitar riffs that filled the airwaves during the 1960s and ‘70s. The Black Keys don’t try to emulate their vintage influences as much as cook them down into something unique, stirring the pot with a little help from producer Danger Mouse and coming up with something that tastes like a meatier, stronger Brothers.

Does it matter that Dan Auerbach, now 10 years deep into his songwriting career, still treats lyrics like an afterthought? Maybe. Many of these songs rely heavily on the song-title-plus-nonsense-syllables formula, wherein the refrain to “Lonely Boy” goes, “I’m a lonely boy, whoa-oh-oh,” and the chorus to “Money Maker” reads, “Hey-na-na, she’s a money maker.” With a band like the Black Keys, though, it’s not about what you say as much as how you say it, and “El Camino” is all about the delivery, the swagger, the retro-soul coolness that Auerbach and Carney seem to rustle up with every power chord. Perhaps lyrics should be an afterthought when your instruments speak so convincingly.

Only one song, the Zeppelin-worthy “Little Black Submarines,” stretches past the four-minute mark. The rest hover around 3:30, a concise running time more indicative of pop music than rock & roll, and much of El Camino does sound indebted to pop. “Stop Stop,” with its falsetto vocal hook and sweeping keyboards, bears more than a passing resemblance to something Phil Spector might’ve produced in his jail-free days, and “Gold on the Ceiling” mixes Gary Glitter-like percussion with a taut, compact chorus. At its core, though, this is an unabashed rock & roll album, rooted in elastic tempos built for dancing and big, bombastic guitars pushed to their breaking point.

El Camino isn’t a grand departure from the traditional Black Keys sound as much as a refinement of the things that made Brothers so popular: riffs that rarely overstay their welcome, melodies cribbed from the retro-soul songbook, and a smudgy coating of auxiliary instruments — organ, keyboard, glockenspiel, etc — to polish things off. It’s meat-and-potatoes blues-rock topped with something sweeter, and it’s the most consistent thing these guys have ever cooked up. 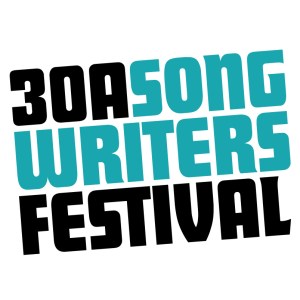 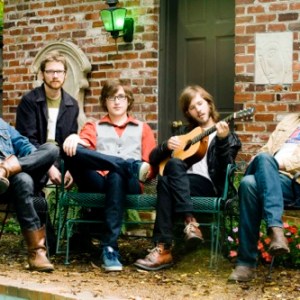