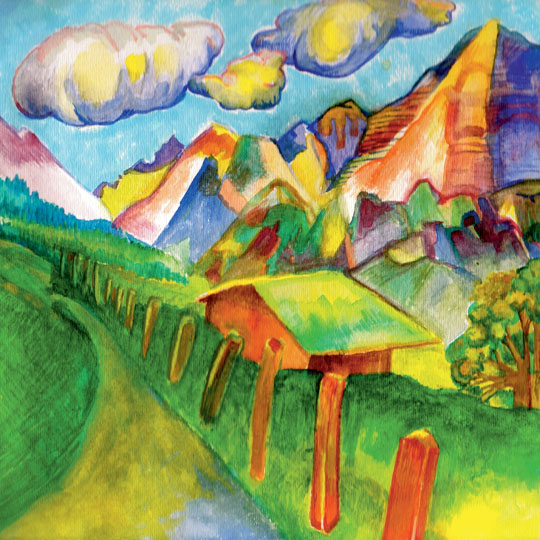 The Bowmans, sisters Sarah and Claire, describe their music as indie Americana. I can see why they would do that, and they certainly are a local legends among those musicians in New York’s musical underground who embrace what is called Americana. But really the Bowmans’ songs are not about the “old weird America” or even some mythic “Oh Brother Where Art Thou” sensibility. They don’t even try for that as far as I can tell. The stories in these songs (all but one written by Sarah Bowman) are weird as only America is weird now.

Neither do the melodies (except for the bluesy “Better Off a Rambler”) bear any obvious “Americana” marks– they seem more influenced by Sarah Bowman’s years as cellist, with these long sustained notes, followed by flurries of shorter ones, or normal melody lines suddenly pulled up short by sudden appearance of the really long bowed note. At first this might seem to be an ornament allowing the sisters opportunities to show off their particularly strong vocal chops, but it becomes apparent that Sarah must think along these particular melodic/rhythmic lines.

If this is Americana I guess it’s our Americana to be collected later this century. These songs are well crafted short stories laced with memory as narrative device and theme. A line like “this is the place where we talked about parting/ the change in your face marked the actual end…” from “Twenty Days (the Slumber)” is worth the price of admission but they keep coming. “You talk about forever as if it’s a thing” from “Forever” a song which stabs at this particularly overly philosophical listener. “If I made you a window would you jump or look out” from their show closing signature tune “On The Road”.

Special mention must also go out to the lone Claire Bowman composition “Fly By Night” which is tagged onto the end of this album like a bonus track. It is an all too short song of innocent wonder, as if at the end of the day a child puts all the strangeness of the adult world behind.

At a recent performance at the Living Room in New York’s lower East Side, the sisters explained that Live At Powerplay Studios was an attempt to give loyal followers a sense of what one hears in a Bowman’s live performance when it is just Sarah on vocals and guitar, and Claire on vocals and percussion (mostly shakers, tambourines and a tiny glockenspiel). In this they admirably succeed. Although it is not the recording of a live engagement, it is precisely what what one gets at a Bowmans performance, which means Sarah’s extremely tight and precise guitar playing, and Claire’s equally precise and subtle percussion are not just the product of the studio enviroment. I have verified this over the last few weeks by attending several Bowmans shows.

But there are also drawbacks. The Bowmans are both capable of really belting out a song, but on a couple of cuts on this recording it sounds as if they are getting carried away– i.e. the volume doesn’t befit the song. In live performance such enthusiam may play well depending on the space, the crowd reaction and the visuals of the sister falling into the work of art, but when it is simply audio, without the 3D real time world surrounding it, it can sound harsh. Or maybe it’s my particular sound system.

Nevertheless this is a generous introduction to the Bowmans’ music. For those who have seen the Bowmans live its good to have something to turn back to; for those who haven’t, perhaps it will encourage an evening out if they pass through your town. 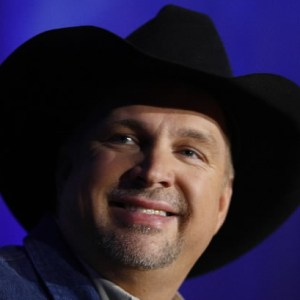 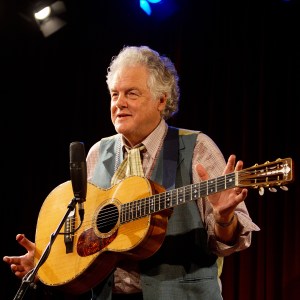