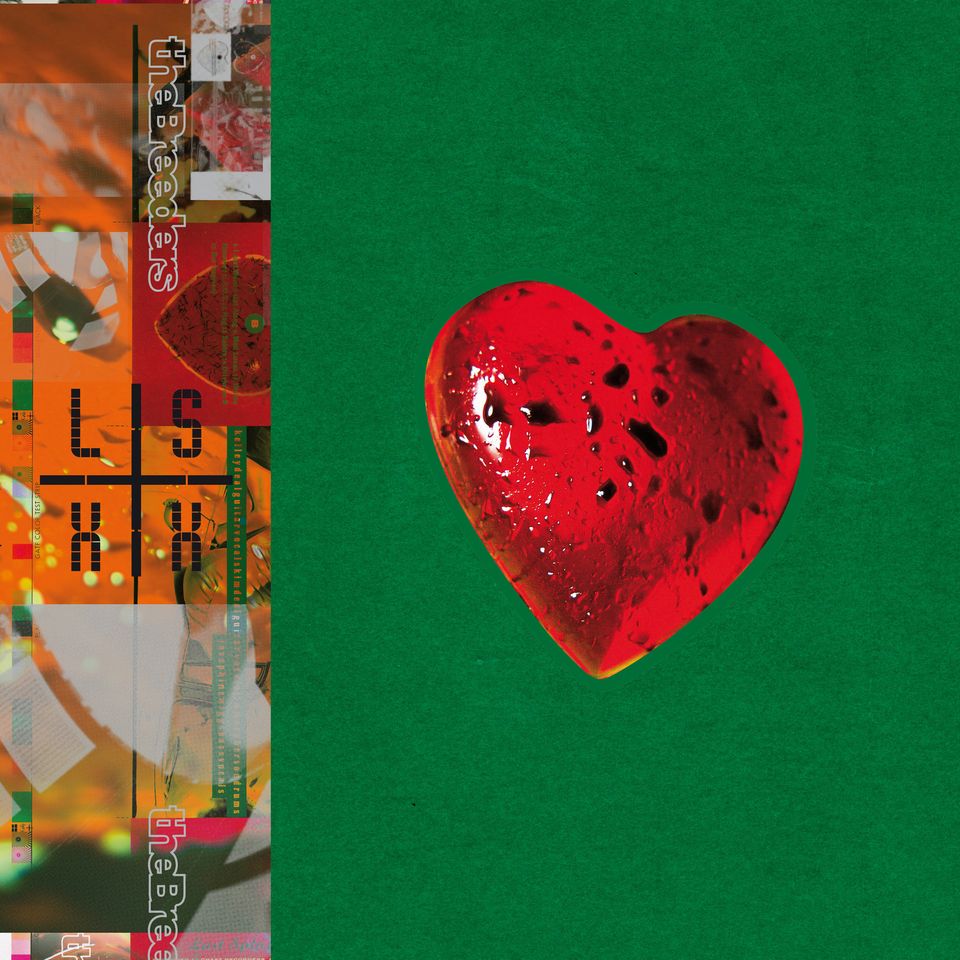 Anniversary packages for beloved records have always been popular with both marketers and bands, and they’ve taken on a special function in the digital age: namely, serving as an excuse to make buying physical albums sexy and fun again. Sometimes it works; sometimes it’s much ado about two new songs and a set of “lost” ones that would’ve been much better off staying hidden. For the 20th birthday of legendary grunge girl-group the Breeders’ seminal album, Last Splash, Kim Deal and company decided to celebrate with a comprehensive set, LSXX, that includes plenty of bang for the buck: Last Splash of course, along with a collection of EPs, rarities, demos and a live recording, Stockholm Syndrome, that works to give the album a perfect context. And some pretty sweet party favors, too – some weirder than others, but that’s part of the deal. Or, more accurately, part of the Deal.

The birthday gal, Last Splash, hasn’t aged a bit – it was raw, beating pop-alt-glory then and it’s no different now. In fact, the record is presented exactly as it was in 1993. No fancy remastering, no special-weight vinyl or hidden tracks. It’s a unique choice, since most diehard Breeders (or even casual ’90s grunge survivors with a taste for their top-40 hit “Cannonball” or at least the Pixies) already own the original, maybe even on cassette. But it’s an excellent way for new fans to have a pure entryway to their music, and the only possible appetizer before diving into the extras that come next: some an acquired taste, some amazing snapshots in time and some quirky bits that will probably only get a nostalgic spin or two.

It’s amazing to revisit the Breeders in a time when so much new music is heavily influenced by the sound of their era; nowadays, bands try to achieve similar results with fancier instruments, digitized recordings and boards full of so many pedals they might as well be walking on the piano from Big. The Breeders did it naturally. Excess distortion or unique sonic signatures happened because this was analog: second chances weren’t aplenty and “mistakes” in music weren’t actually mistakes but fingerprints of a song: not since Queen’s “Under Pressure” or The Clash’s “London Calling” has a bass line stood out and defined a melody like Josephine Wiggs’ on “Cannonball,” and few have matched the perfect mix of dissonance, fuzz and pop on “Saints” or “I Just Want To Get Along.”

The included EP’s (Divine Hammer, Cannonball, Safari and Head To Toe) achieve varying levels of success, the most interesting being the J. Mascis-produced Head To Toe, not necessarily because it’s particularly good (it’s not) but more for its ’90s-era lore, geek appeal and song covers. In fact, covers are everywhere across the package: of the Beatles, Aerosmith, Sebadoh and Guided by Voices, to name a few.

More notable are the other two full-length recordings, Demos, Rare Tracks & Sessions and the “live bootleg” Stockholm Syndrome. The former for its insight into the parts and labor of what became Last Splash, and the later for experiencing viscerally how it all came together on stage. Luckily, the Breeders have decided to go on tour to support the rerelease, so listening to Stockholm won’t be your only way to do so. Whether or not this is actually the last splash for the band, only time will tell: but at least LSXX sends them out with a bang – or, shall we say, a cannonball. 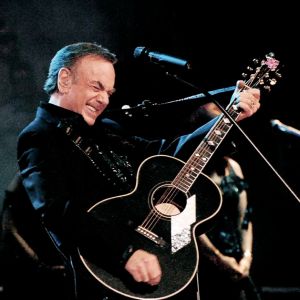 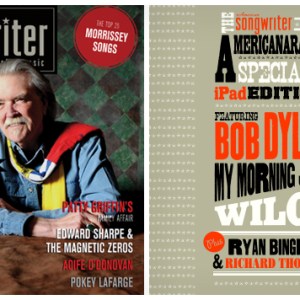