The word “prodigy” is often bandied about in the media more for effect than to communicate truth. But in the case of guitarist Johnny Hiland, it’s not hyperbole.

For over two decades Hiland has been renowned for his Telecaster-style chicken pickin’ and pedal steel licks that evoke the sound of players like Don Rich (Buck Owens) and James Burton (Elvis Presley). But the abilities of this Maine native, who is legally blind, go far beyond excelling in a single genre on a single instrument. Hiland can play about 20 instruments on a professional level, and his guitar playing is so versatile that he has worked with everyone from George Clinton and P-Funk to Steve Vai’s G3 guitar monster lineups, as well as with Nashville country icons like Toby Keith, Randy Travis and Hank Williams III.

Now Hiland has relocated to small-town Virginia, where he has built a studio and recorded a new mostly-original album, The Chatham Sessions, playing all of the instruments and singing and learning how to run most of the recording gear himself, combining his advanced senses of touch and hearing with his limited vision. He talked about the new album, and why he left Nashville, via phone with American Songwriter.

“I’ve always loved Nashville,” he said, before launching into a very diplomatic diatribe about the Nashville music of today. “I grew up telling everyone that Nashville was my biggest dream. I moved there in 1996 and I loved what Nashville was up until about 2005 or 2006. Then the inevitable change started taking place. I dealt with it for a long time. I told my wife there was such a change going on musically, it was becoming a little more poppy, and then we lost George Jones and we lost Merle [Haggard]…session work was dwindling, studios on Music Row were shutting down, things were changing rapidly. The town wasn’t what it used to be. It didn’t feel the same. It wasn’t the town I had loved so much.”

“It seemed that,” he continued, “when I was signed to Steve Vai’s Favored Nations label in 2004, I started getting more recognition between Hollywood and San Francisco than in Nashville anymore. I was living the best of both worlds, and it was a dream I never imagined – I’d be out doing a date with G3 or George Clinton, and then I’d fly back to Nashville and play with Ricky Skaggs at the Ryman, then fly back out again – but a transition had really started, Nashville started changing. What really hit me was when they took out the old backdrop at the [Grand Ole] Opry and they put in all the new lights, [it became] more of a light show than it was with the old barn backdrop. When the Opry changed, everything changed with it. I think so many people started going pop because that’s what was selling and they did what they had to do. And my guitar career, and what I wanted to keep doing in Nashville, was dwindling away. Guitar has become more non-existent in songs as time has gone on.”

“If you’re a musician in Nashville you’ve still got your eye on the prize,” he said, “you’re still following that dream. But the dream became more stressful than enjoyable. And I think every musician in Nashville is facing the reality of figuring out what the dream actually is now, having to ask themselves that question, which really hurts my heart to say. Because the scene has changed so much – live shows have changed a lot, recording has changed a lot, every facet of what I knew the music business in Nashville to be is a different ball game now. It’s not that my dream is over because it isn’t, and I’ve achieved so much. But what I’ve finally realized is that I can be Johnny Hiland from anywhere these days. I don’t have to live in Music City to continue my career. By leaving Nashville, I left the stressors of the business and the things that were bringing me down about the business. I just let all those things go.”

Hiland recorded his new album with the help of longtime Nashville and Las Vegas engineer/musician Kenny Thurman; Thurman and Hiland had worked together in Nashville and coincidentally ended up living near each other in Virginia. Thurman also wrote two of the tracks on Hiland’s new album. “The Chatham Sessions,” Hiland said, “came from me being in my studio for the reason I started playing the guitar in the first place – because I was having fun. And that’s what a lot of Nashville musicians lose – we lose the fun of playing our instrument because it’s our job and it’s what we do every day. There’s a big difference in me now, because I’m playing because I want to, not because I have to.”

“Some people were kind of crass,” he said, “saying that the minute I left Nashville my career was over. But no, my career isn’t over. This album is another achievement, an opening to a new chapter in my life. The Chatham Sessions enabled me to play a lot of the instruments that I hadn’t played in a number of years. I’ve been blessed to be working my tail off. I still have a lot of the clients I had in Nashville. Producers send me tracks to play on, Kenny and I have been doing full-band tracks for folks around the world – you can do everything via email now. I give lessons, I do a Facebook Live every Sunday. So I’ve been blessed to keep working through this whole Covid thing. And I’m happier than I’ve ever been.” 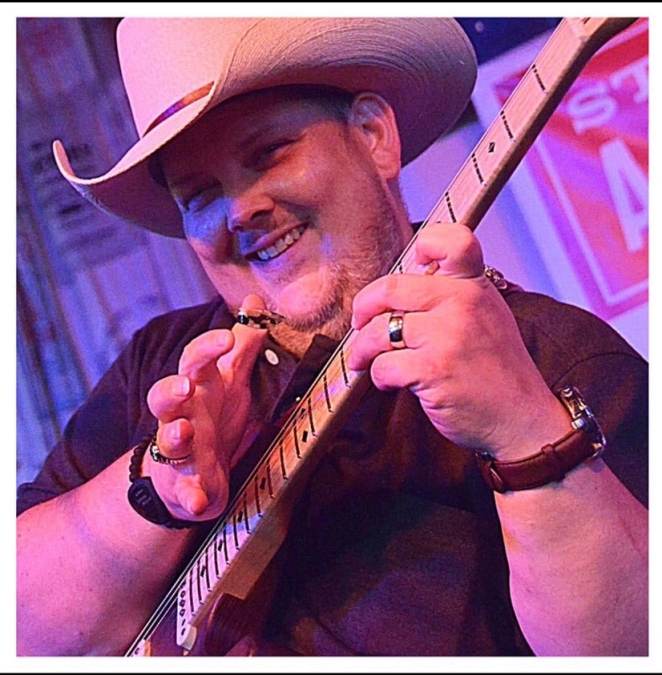 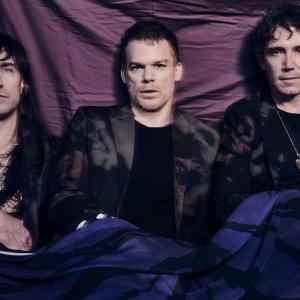 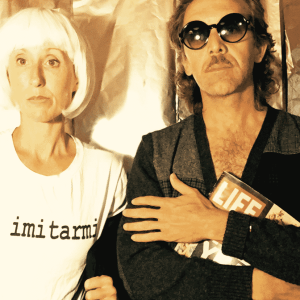