You don’t need a sprawling band the size of Parliament/Funkadelic to bring the funk, nor even a scaled back quartet like The Meters. As its name suggests, the Delvon Lamarr Organ Trio works magic with just three pieces.

It helps to have organ frontman Lamarr playing spry bass lines with his foot pedals. Combined with wildman/Hendrix-inspired guitarist Jimmy James handling the six strings, it’s like having another few members.

Things slow down for a few sweeter ballads such as the poignant “Girly Face” and a surprisingly effective cover of Wham’s “Careless Whisper” (that might even make new fans for the oldie megahit). Those who have seen the group in action know how easily guitarist James shifts moods from steady and tranquil to nearly unhinged in seconds, shifting attention away from Lamarr’s nimble keyboard work and towards his own fiery leads. That’s mostly saved for the live show since there are few examples of his acid laced, often explosive guitar throughout this disc. He does warm things up, not quite to boiling over, on the pumping “Fo Sho,” but it’s just a taste of the riveting intensity generated in concert.

A second guitar joins for “Right Place, Right Time” allowing James to weave his lines around the picking of another lick until he ignites with a staccato solo above a jittery, leg shaking beat. The all-instrumental approach focuses the listener on the playing, which will hold anyone’s attention, as leads shift between Lamarr and James working a groove as thick and deep as any since the heyday of Jimmy Smith or Jack McDuff. Unlike other organ driven trios like Medeski, Martin, and Wood, Lamarr’s attack is less jazz or even jam oriented and more attuned to getting the dance floor filled with sweaty bodies.

While it may be a while until the current pandemic eases its grip on hard touring musicians like the Delvon Lamarr Organ Trio, there’s nothing stopping you from pushing play on the exhilarating I Told You So and diving into the surging soulful sounds of one of most talented, driving and funkiest acts around. 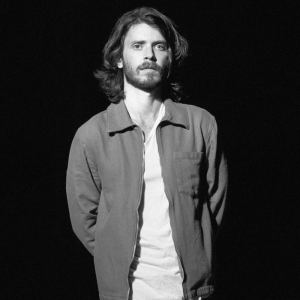 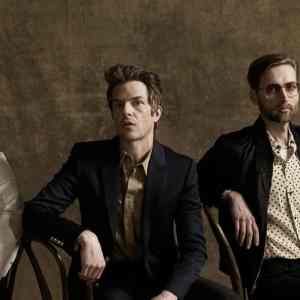