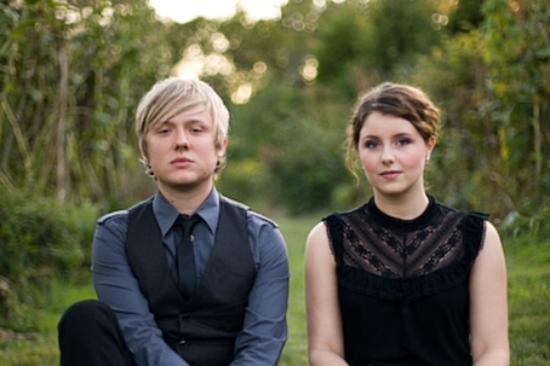 After a handful of solo releases, Tofer Brown began collaborating with Laura Licata in the winter of 2008. American Songwriter caught up with the Nashville-based duo to discuss the songwriting process, upcoming releases, and the woes of sharing a name with an infamous R&B singer. Be sure to check out the band’s profile on American SongSpace.

Who are some of your chief songwriting influences?

Chris: It always sounds stereotypical for a songwriter to say that they are influenced by the Beatles, but the Beatles have been a huge influence on my writing. I bought Revolver when I was around eight or so and was forever changed. I am strongly influenced by the writing of Paul Simon and Tom Petty. A few contemporary writers I am inspired by are Ray LaMontagne, the band Travis, and the late Elliott Smith. All of these artists have crafted brilliant lyrics matched with timeless melodies, to me. On the other side of the spectrum, Laura has drawn inspiration from some of the great female American songwriters such as Patty Griffin, Alison Krauss, and Emmylou Harris.

You have an interesting story for why you go by Tofer Brown. Could you tell us more about it?

Well, as many of you know, there is a certain R&B star named Chris Brown. My full name is Christopher Brown and I had released two indie albums under the name “Chris Brown” about three to four years ago. I remember logging into my Myspace account, (myspace.com/chrisbrown) and it being completely deleted; gone, forever. Soon after that I noticed I had an email saying, “due to copyright infringement, your MySpace has been terminated.” It was pretty crazy, since I had the MySpace URL about a year to two years before Chris Brown hit the airwaves. I tried to fight it for a while, but figured it was a marketing nightmare. So, I took the last half of my first name and did a little altering on the spelling to make it a bit more interesting. Now, because of recent events involving the misconduct of a certain R&B star, I might be able to reclaim my name for good, once and for all.

As a musician who recorded and toured on your own for a number of years, what are some of the differences that come with being a part of a band?

Well, in the past with my solo endeavors I made all decisions on my own: what to write about, shows to play, etc. Now I guess the main difference is really getting used to two chief decision makers. Before we decide anything we always make sure that both of us are in it together. A complete 50/50 decision. That has taken some getting used to on my part, but Laura has always had great ideas and it really feels like some burdens have been lifted off of my shoulders.

Are the songwriting duties collaborative, or do you each bring your own songs to the table and then work from there?

Both of us write a lot on our own as well as what we write together. We’ll bring ideas to one another and start hashing it out. It’s funny because most of the time when we sit down and say, “Ok, we’re going to write,” it just doesn’t happen very successfully. We will sometimes get some good ideas going that way, but our best songs seem to come more out of spontaneity. Honestly, our most exciting writing times have been when I’m just doodling on the guitar or piano while watching TV and then Laura will get a good melody and we’ll just go from there.

Chris, I know you are a classically-trained pianist. Although the songs on your MySpace page are only demos at this time, they are all acoustic guitar-driven. How much of your songwriting is done on the guitar versus the piano?

I would say 75 percent of the time when we sit down to write a song, I’ll start out on guitar, though most of the time it doesn’t stay that way. We always have a piano or a keyboard close by so when we feel like we’re stalling out with ideas, I’ll jump on the piano, and vice versa. I find a lot of the time piano opens up a whole different side of melodies and harmonies that you just don’t get when you strum on a guitar.

Any plans for an official release/tour in the near future?

We are writing like crazy right now, with plans to record a proper EP or full length within the next few months. We have been venturing out and co-writing with a lot of great writers here in Nashville. We’re working to establish a core group of writers and are finding a few key people who are helping us create our “niche” as a band. We are working hard to ensure that our first release is the best representation of us. As far as touring goes, we will continue to play dates here in Nashville, and some spot dates at some colleges, but there are no plans right now for an official tour. 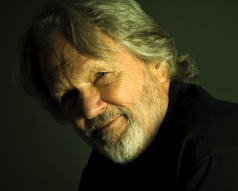 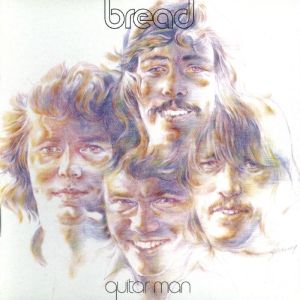